Ota Fine Arts was established in 1994 in Tokyo. For over 20 years, the gallery has defined itself as being a pioneer of Japanese contemporary art. Since its inception, Ota Fine Arts has promoted various Japanese artists, including internationally-acclaimed Yayoi Kusama, and has been expanding the variety of its artists and their works. In 2012, Ota Fine Arts opened a gallery space in Gillman Barracks, Singapore, to expand its programs in the region. One of the main goals of Ota Fine Arts is to support and showcase more regional character, originality and commonality of the Asian cultural belt. The gallery hopes to continue its commitment to East Asian artists, and moreover to organize various collaborations with artists from South Eastern Asia to the Middle East region to convey the new aspect of contemporary art today. The gallery opened a new space in Shanghai in November 2017 to extend its programs further in the region.

Tuesdays to Saturdays: 11am - 7pm
Sundays: 11am - 6pm
Closed on Mondays and Public Holidays 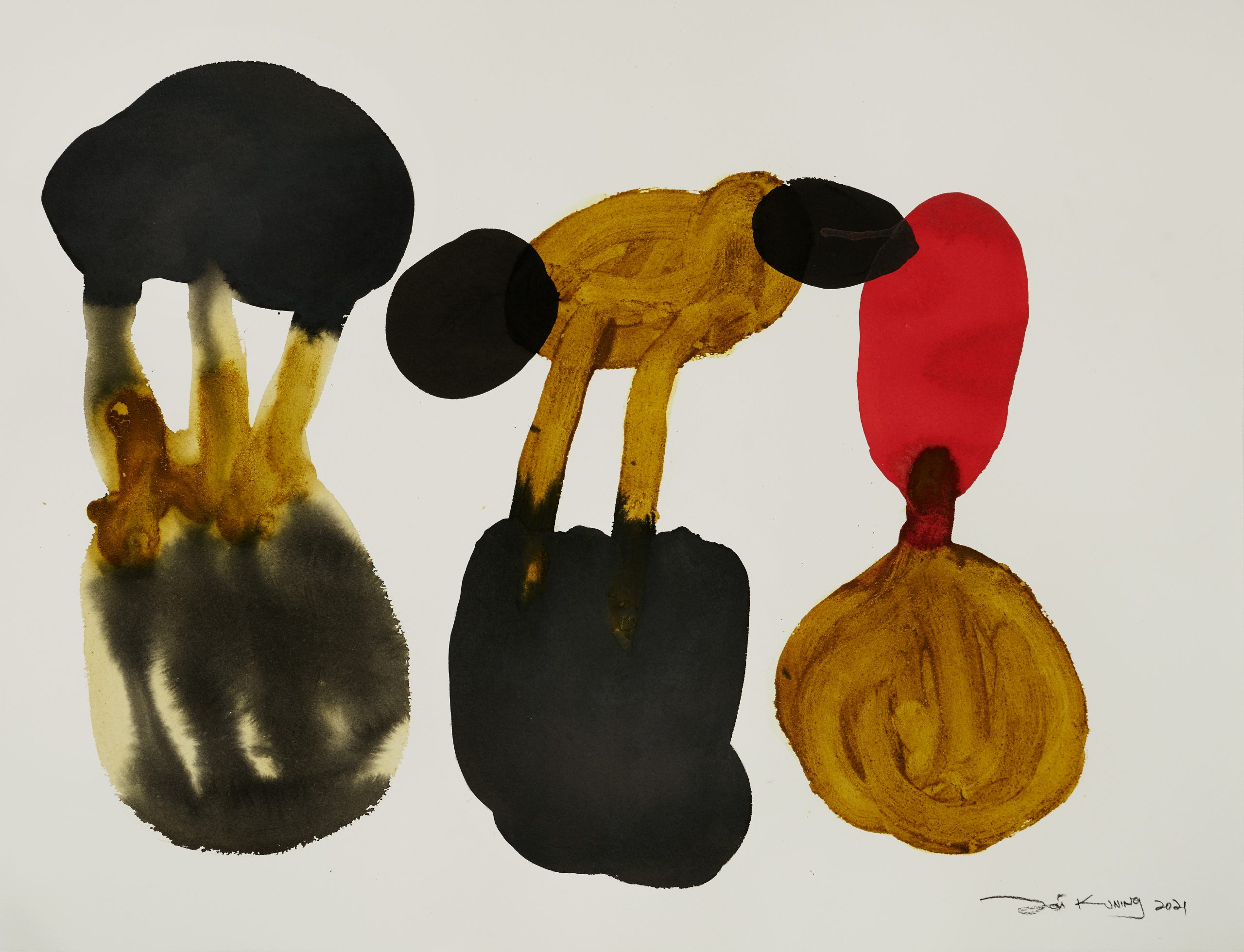 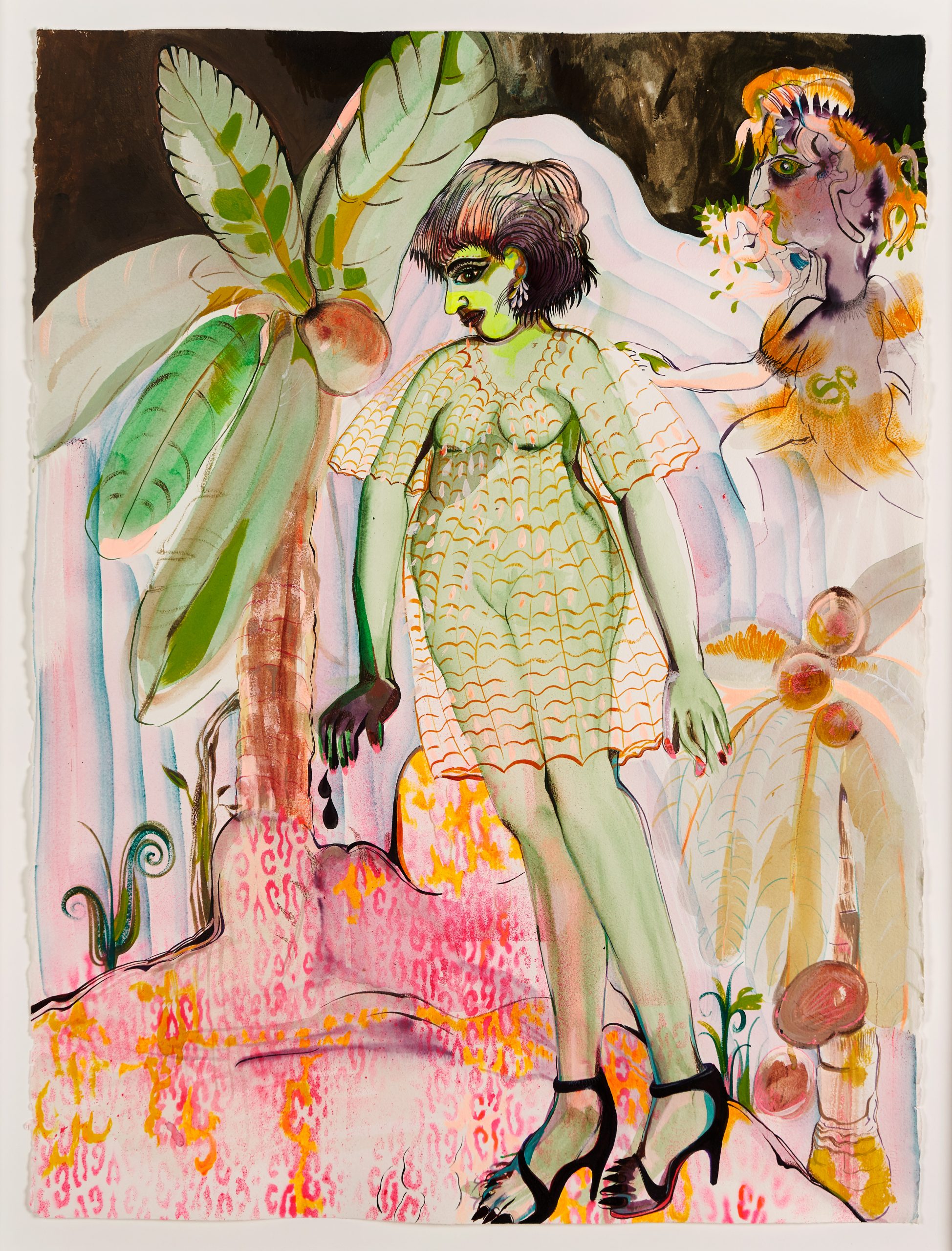 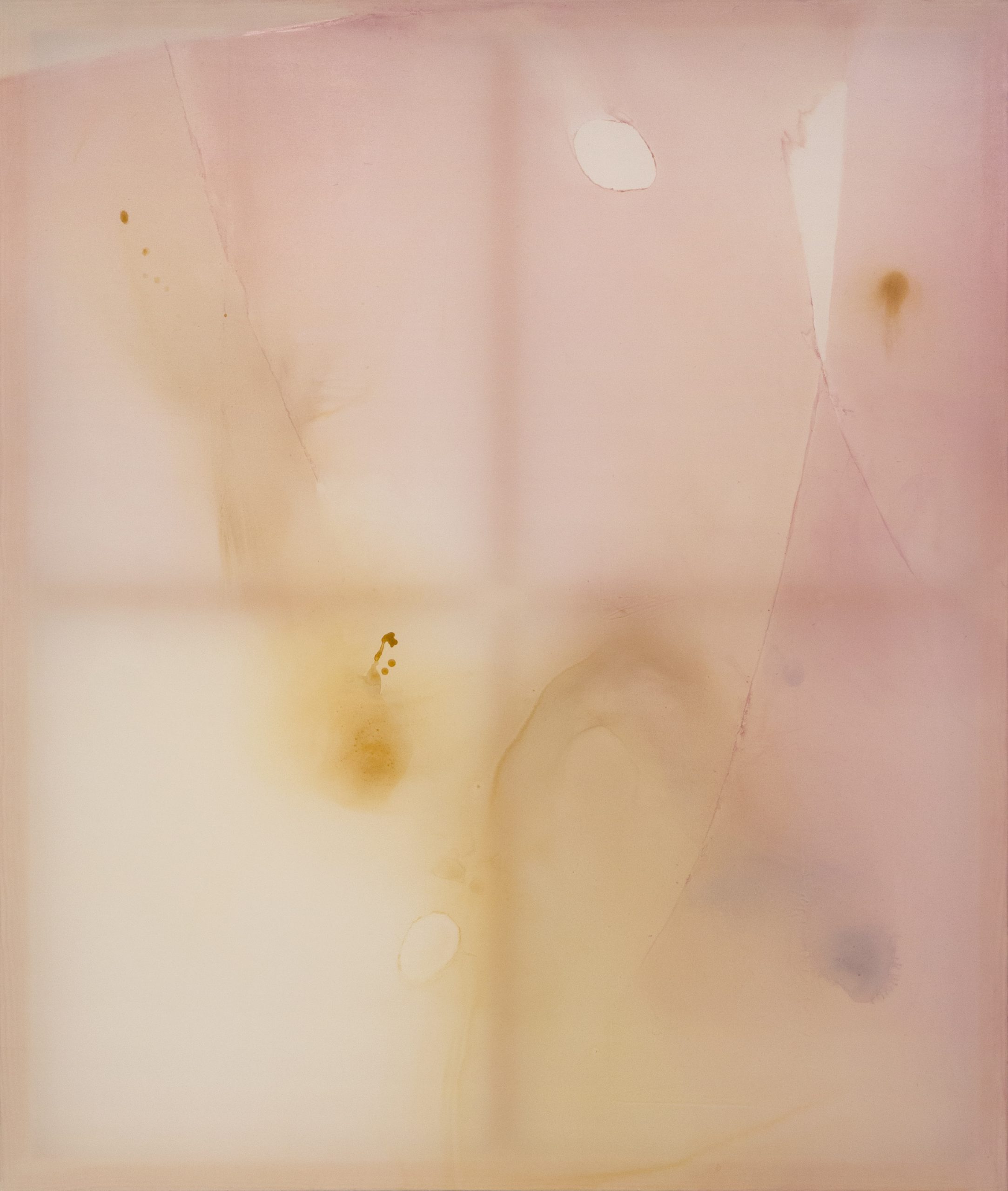 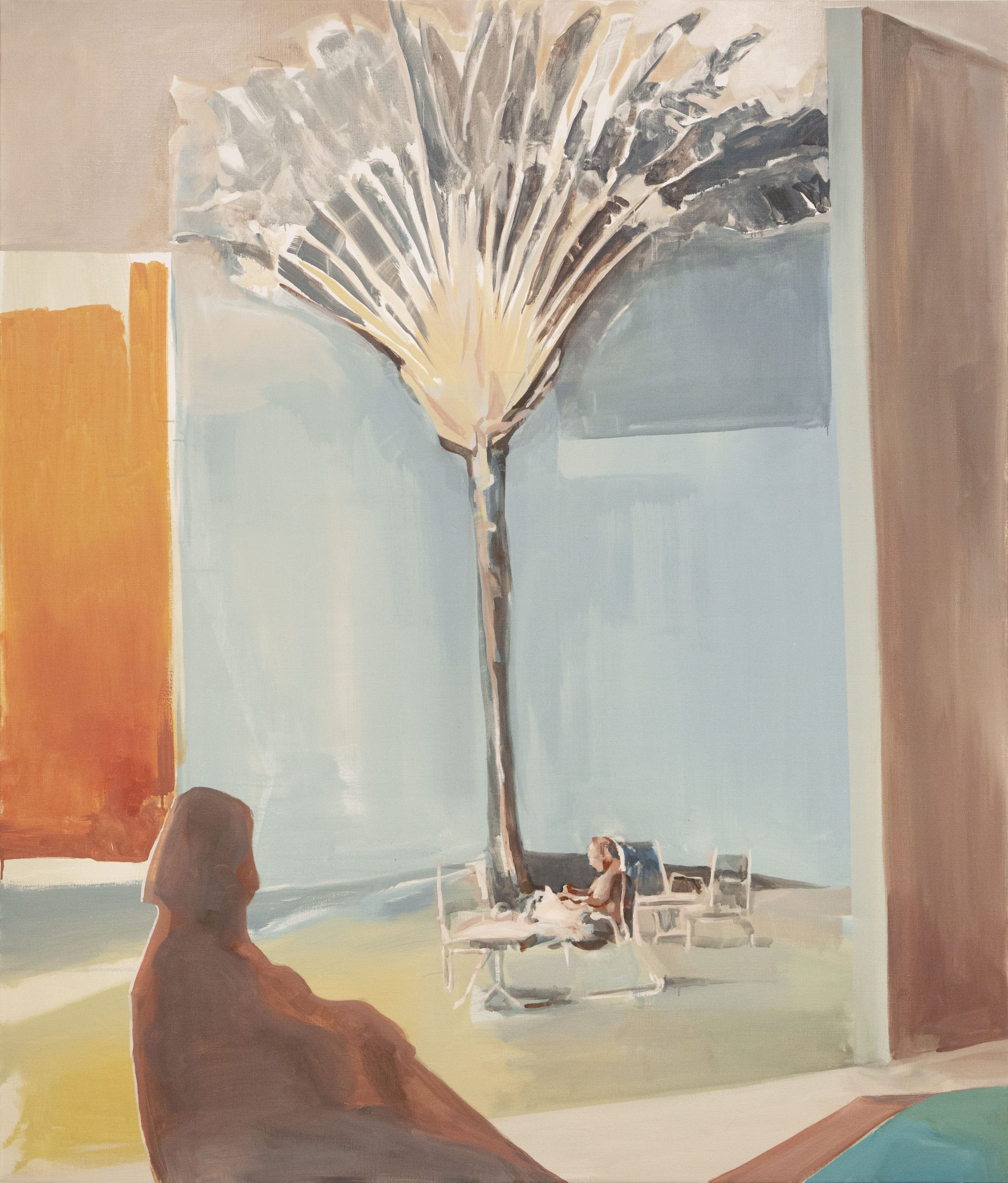