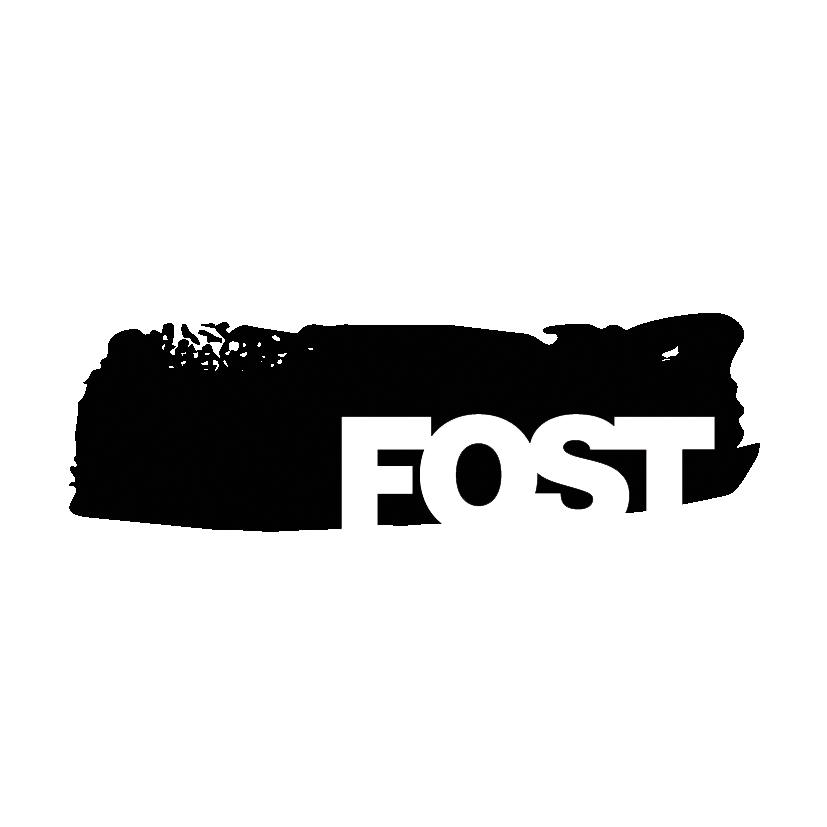 Established in 2006 by founder Stephanie Fong, FOST Gallery’s core mission is to showcase progressive contemporary artists at different stages in their careers but all with a predilection for being at the fore of contemporary art.

There has been a strong emphasis on education and facilitating dialogue since its inception, and the gallery has organised talks led by artists and curators in conjunction with every exhibition and regularly hosts student groups. It is also a publisher of scholarly journals written by respected art historians and writers.

FOST Gallery has been acknowledged internationally for its rigorous curatorial outlook and critically acclaimed exhibitions and is recognised as one of the pre-eminent galleries in Southeast Asia. 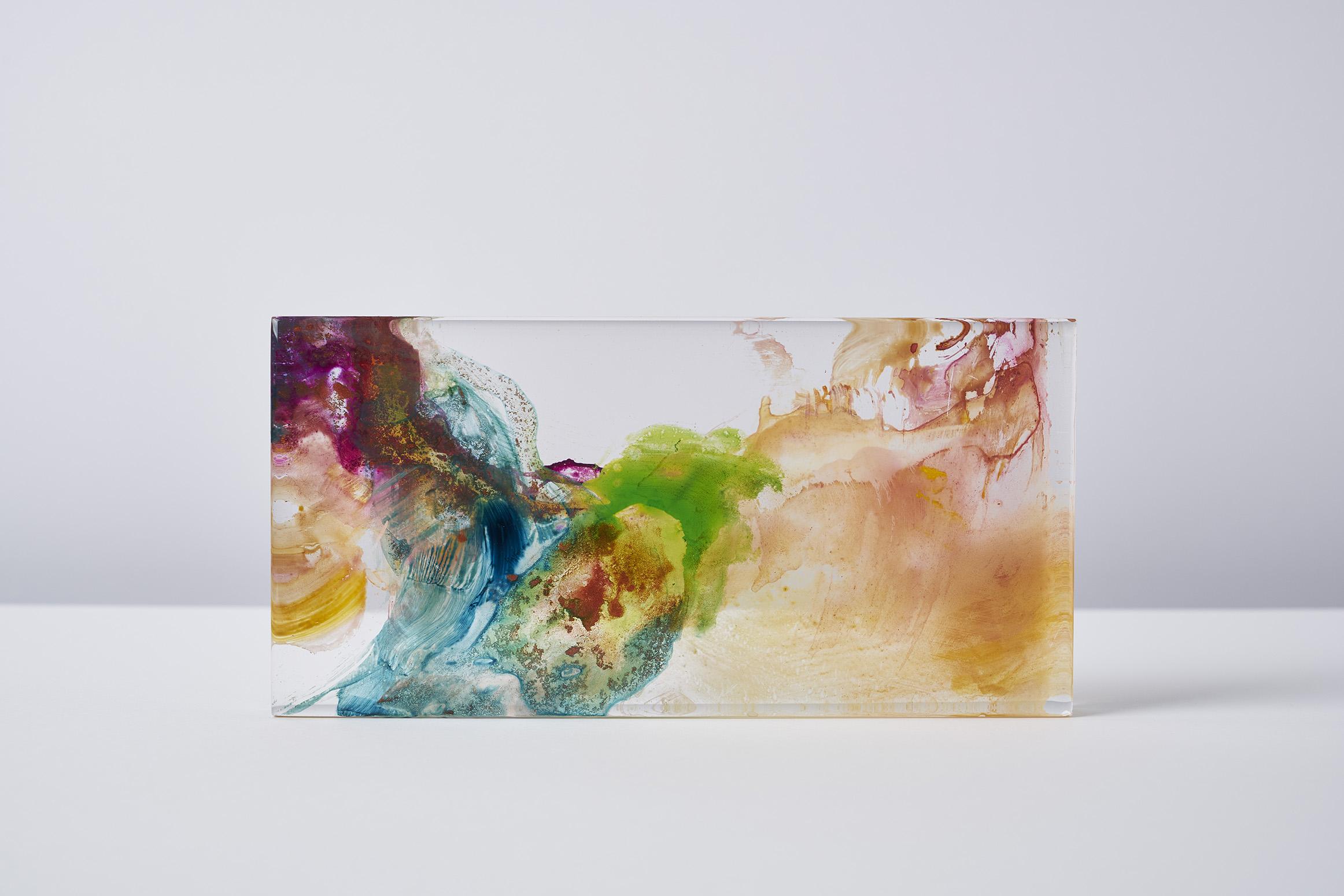 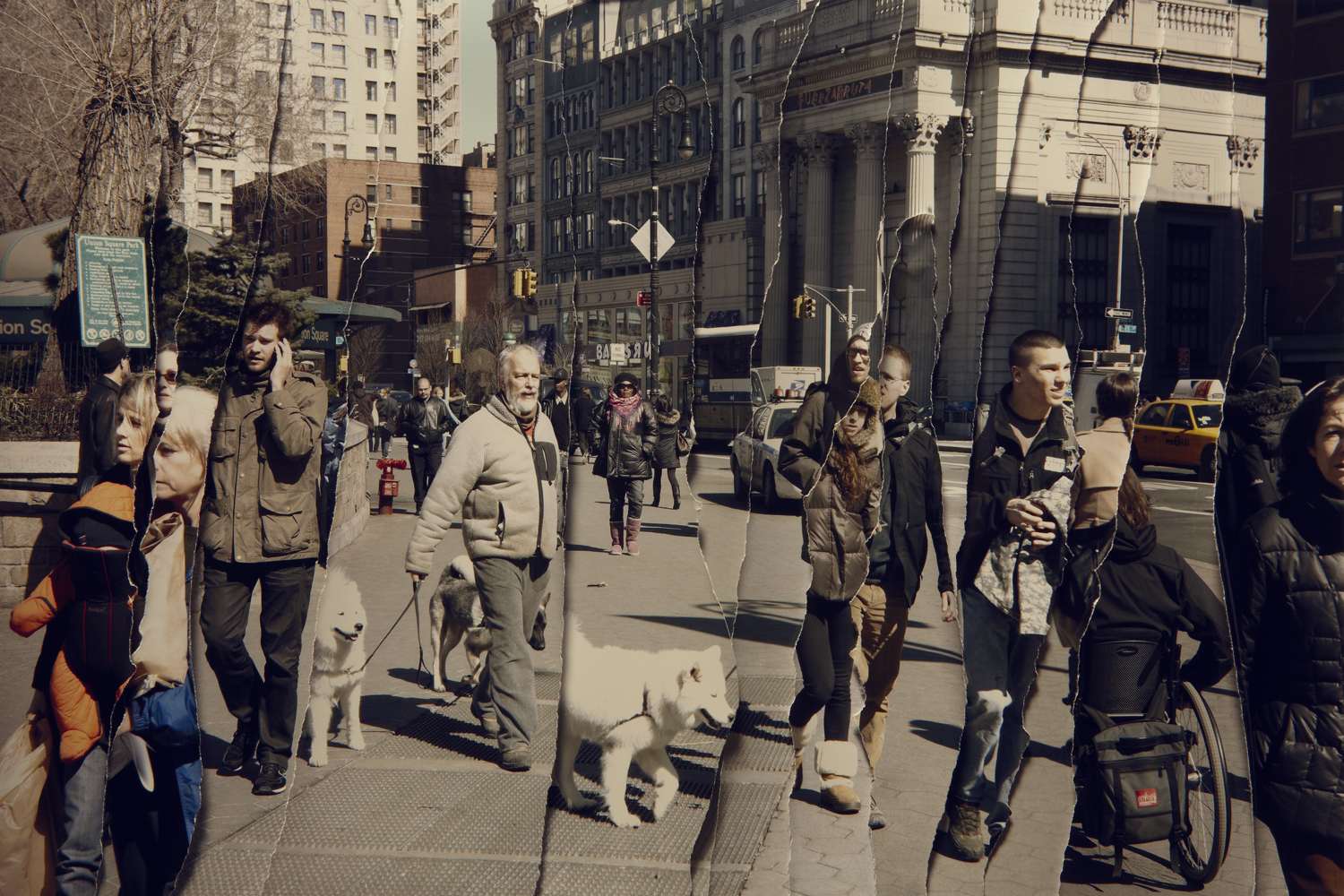 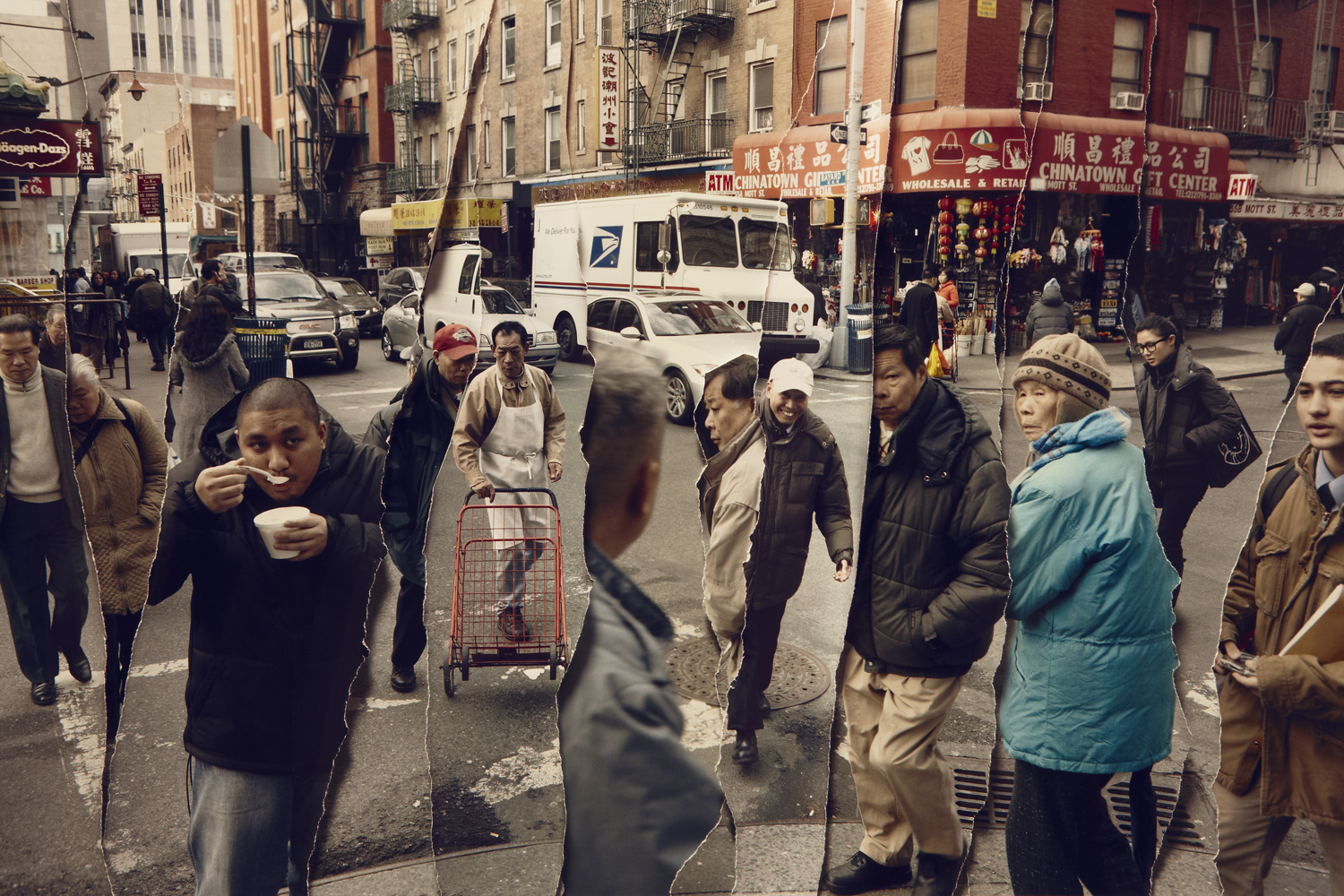 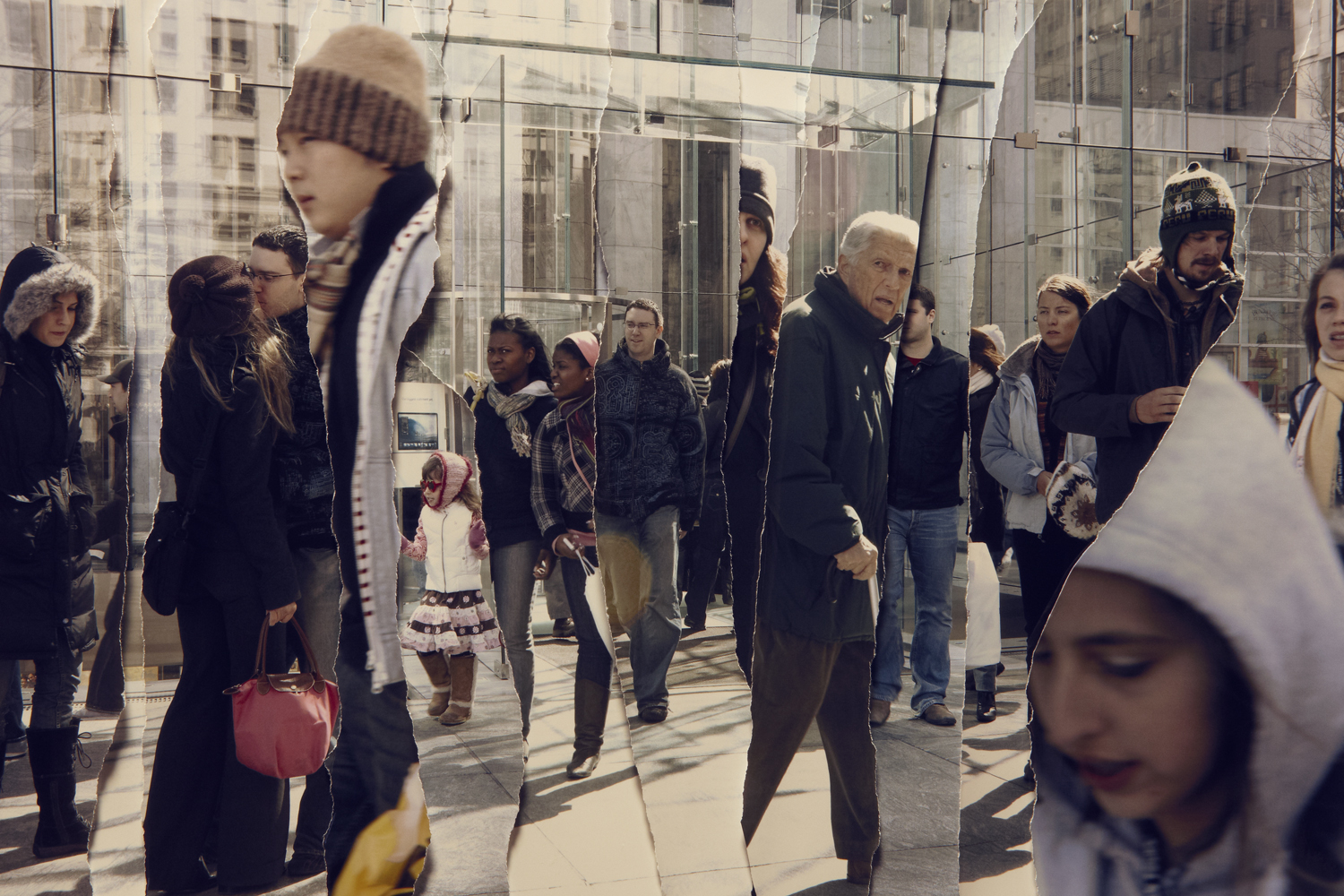