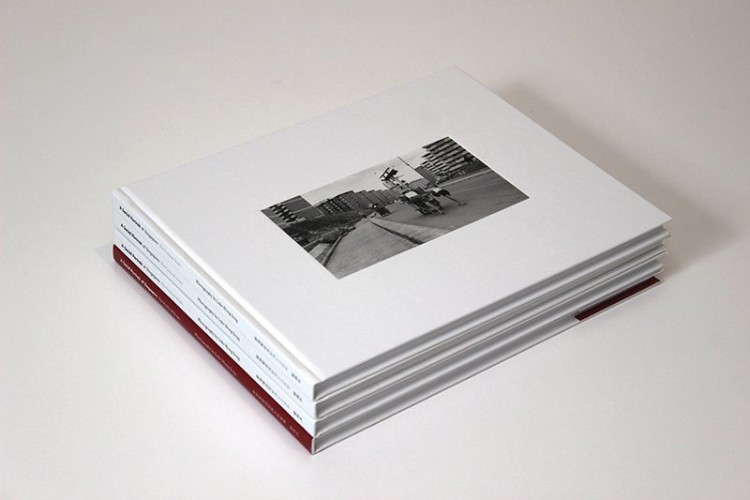 In concurrence with Singapore’s 50th National Day, A Social Portrait of Singapore: The Critical Years aims to introduce you to the impactful works of Loke Hong Seng. Notably recognised for his creative engagement in street photography between 1963 and 1985, the selection of works depict a culmination of 20 previously unpublished works. An active member of the Pioneer Generation whose work features as an insight into Singapore’s historical beginnings, this exhibition encourages a new reading of early photography at a time when photography struggled to establish itself as a viable medium. Other than its former uses in documentaries and archives, this selection exemplifies the crudeness of 20th century life.