Executive Director Sueo Mizuma established Mizuma Art Gallery in Tokyo, Japan, 1994. Since its opening in Singapore’s Gillman Barracks in 2012, the gallery has aimed for the promotion of East Asian artists in the region as well as the introduction of Southeast Asian artists to the international art scene. Aside from the dedicated feature of works by Japanese artists, Mizuma Gallery also showcases the works of heavyweight East Asian artists like Ai Weiwei.

Since its inception in Japan, the gallery now boasts its presence in 3 other spaces, namely Mizuma & One Gallery in Beijing (since 2008), Mizuma Gallery in Singapore (since 2012), and Mizuma, Kips & Wada Art in New York (since 2018). 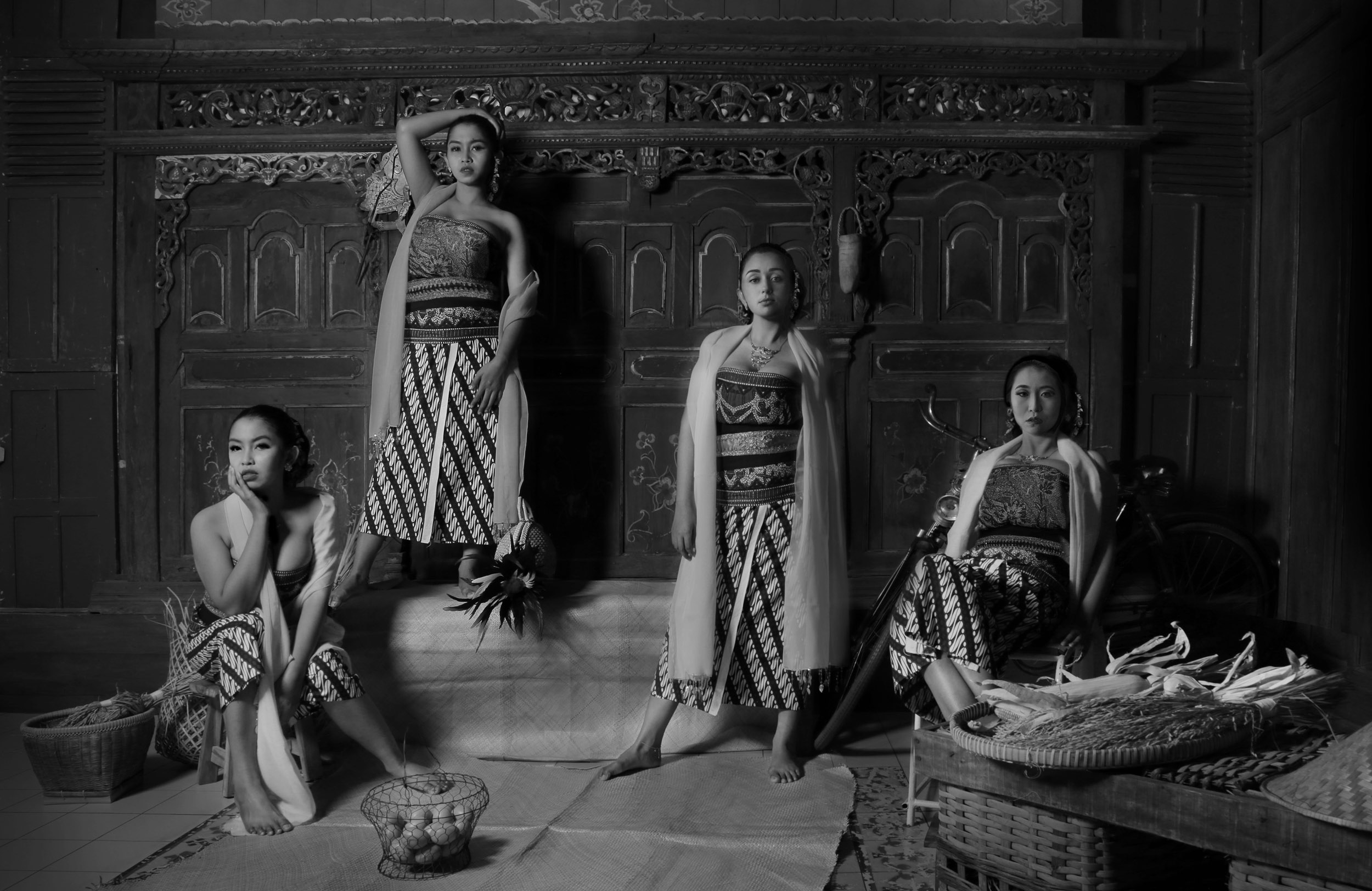