At the crossroads between East and West, Intersections Gallery was founded in 2012 by Marie-Pierre Mol, an art historian specialising in Burmese contemporary art. With its interest in artworks that tell a story whilst crystalising encounters between different art forms, the gallery represents both emerging and established artists who are mostly based in Southeast Asia, with a primary focus on the emerging market of contemporary art from Myanmar.

Intersections had its initial footing as a pop-up gallery that encourages for the discovery of art at unusual places, which later found its port of call within the vibrant neighbourhood of 34 Kandahar Street.

The gallery offers tailor-made services in giving an artistic flavour to offices, hotels, and private homes. Intersections also offer advices to individuals and institutions that are in the process of building an art collection. 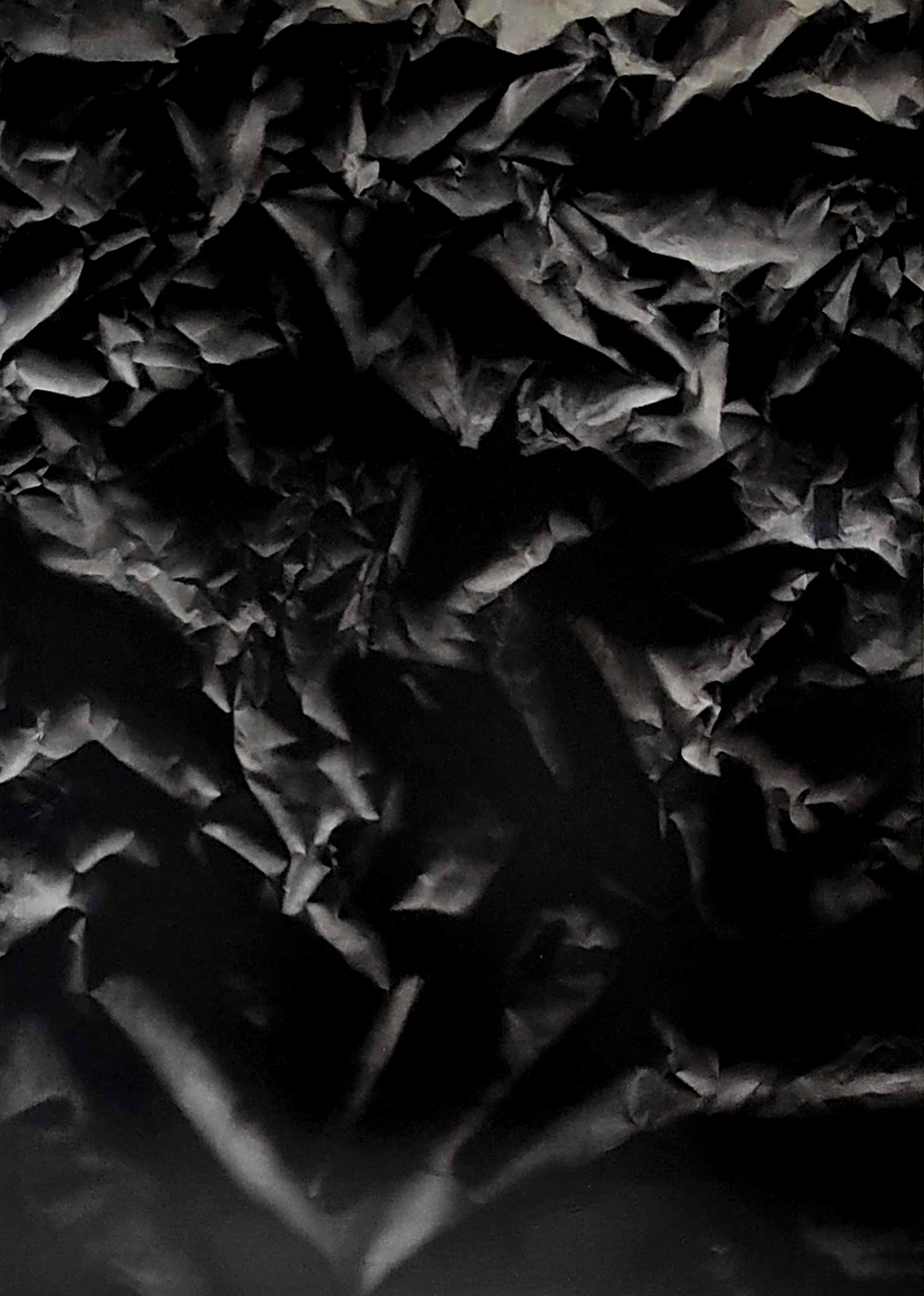 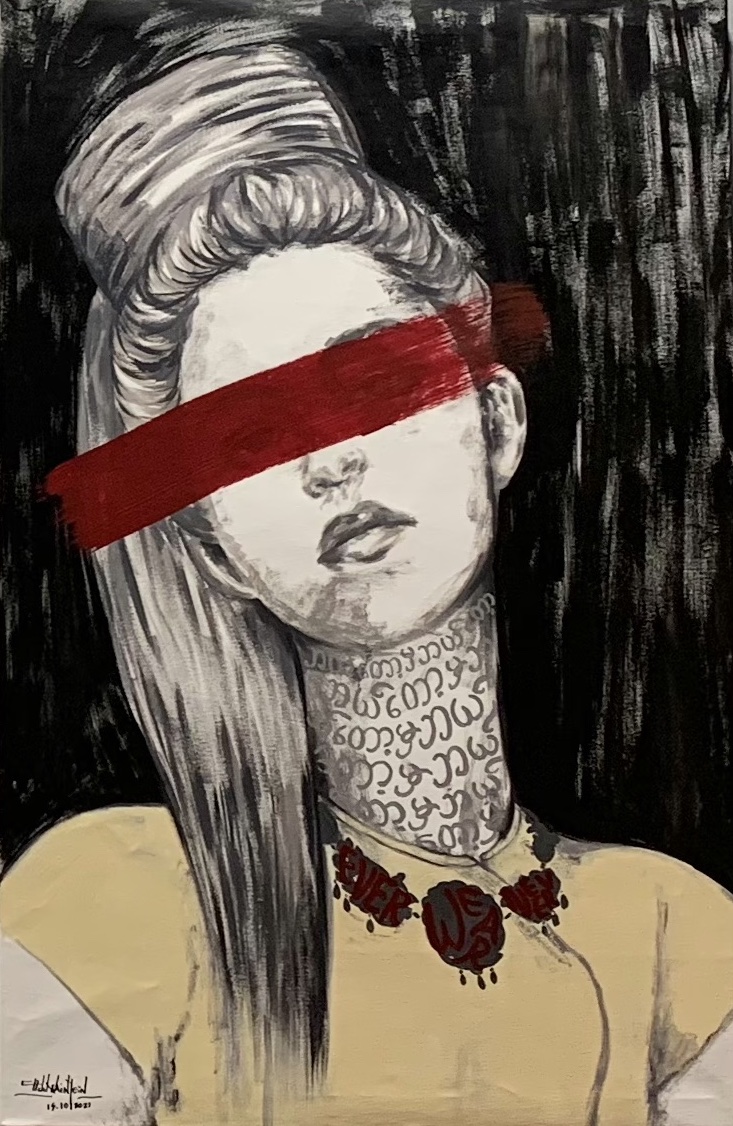 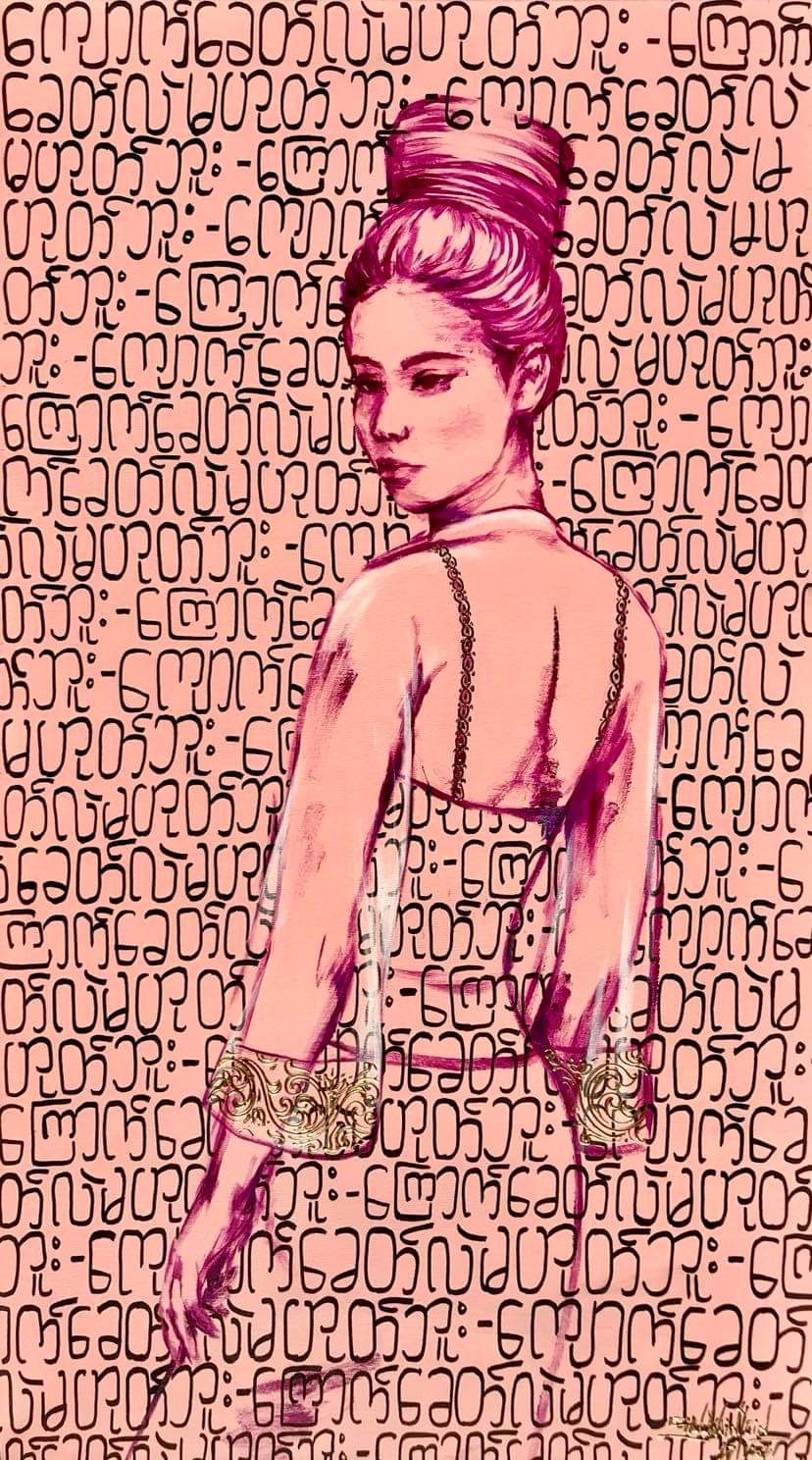 Neither Prejudiced by the Past, Nor Moved by Fear 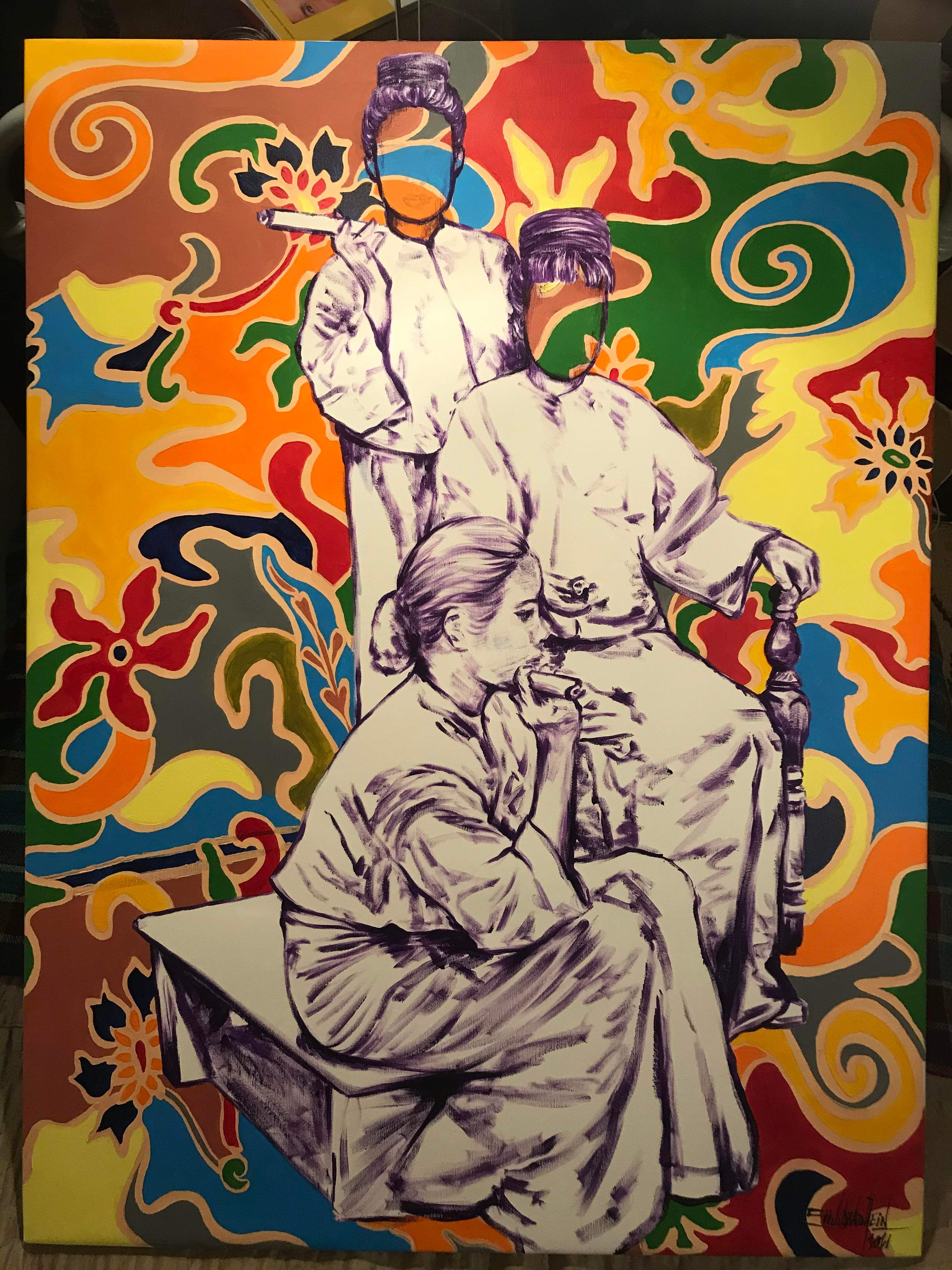 I Speak Your Words But That’s Not All 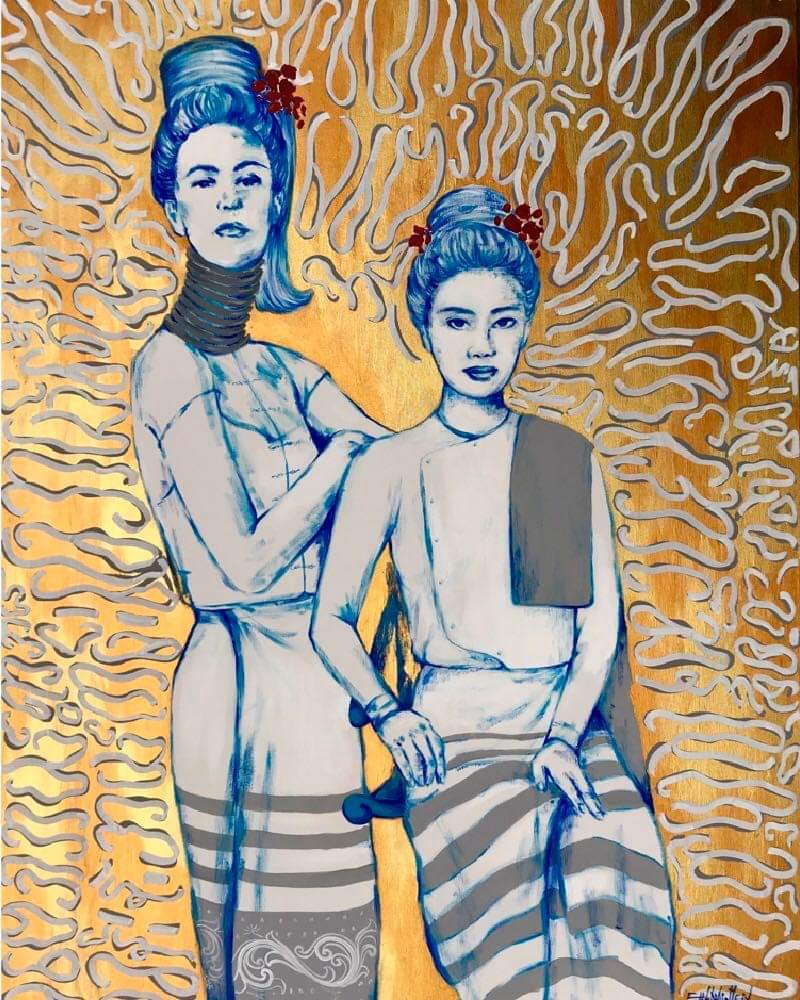 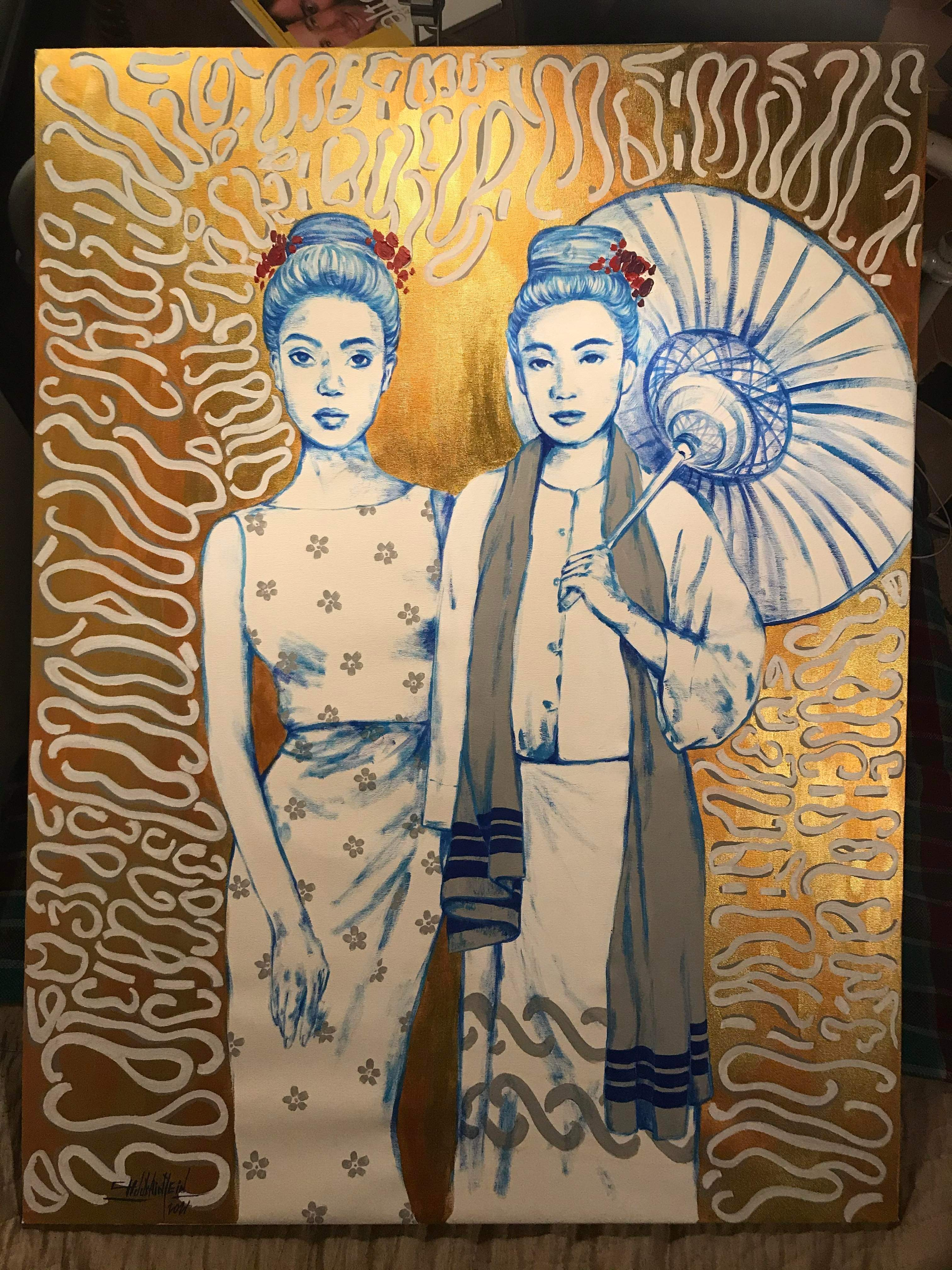 This is Her Path 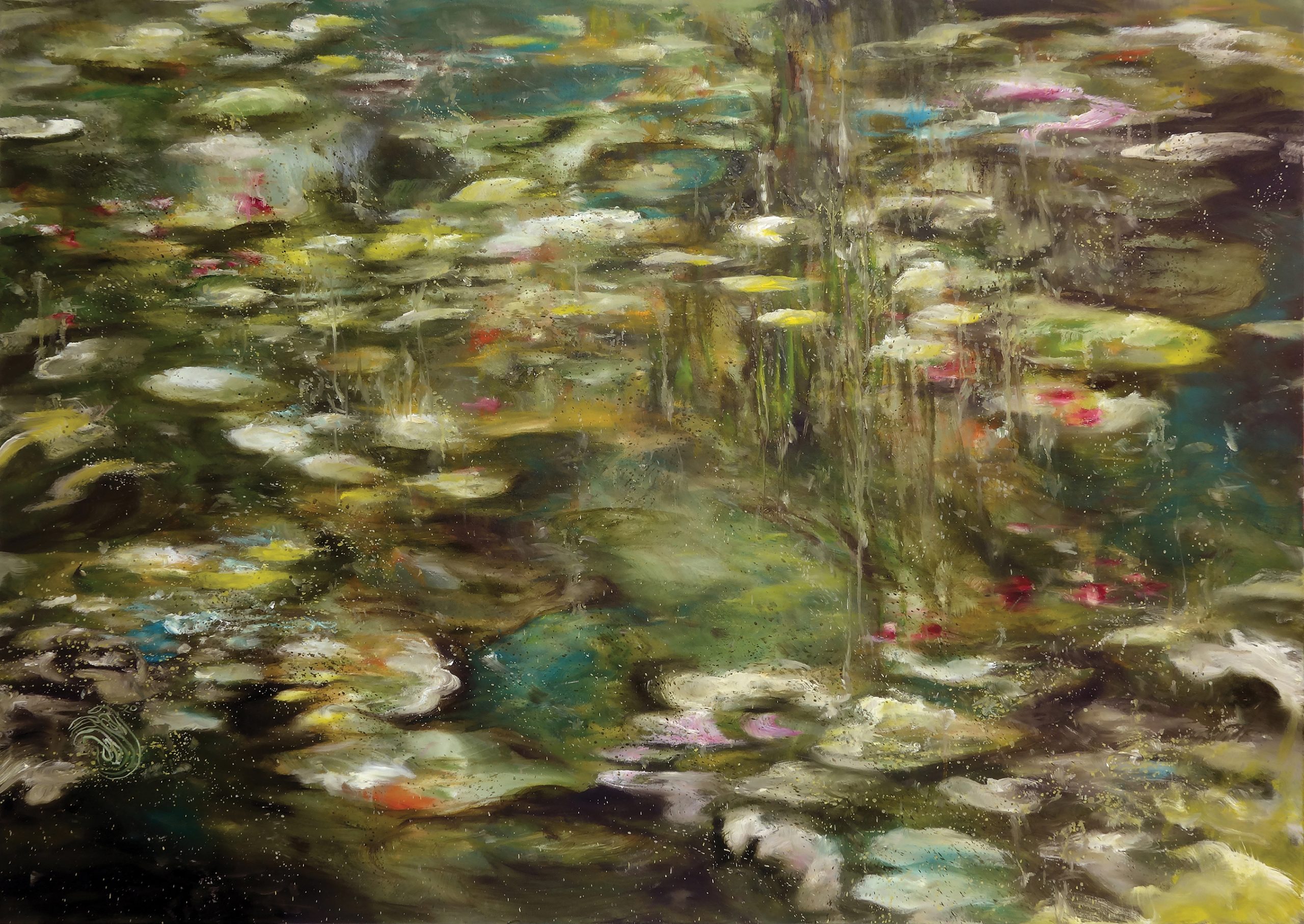 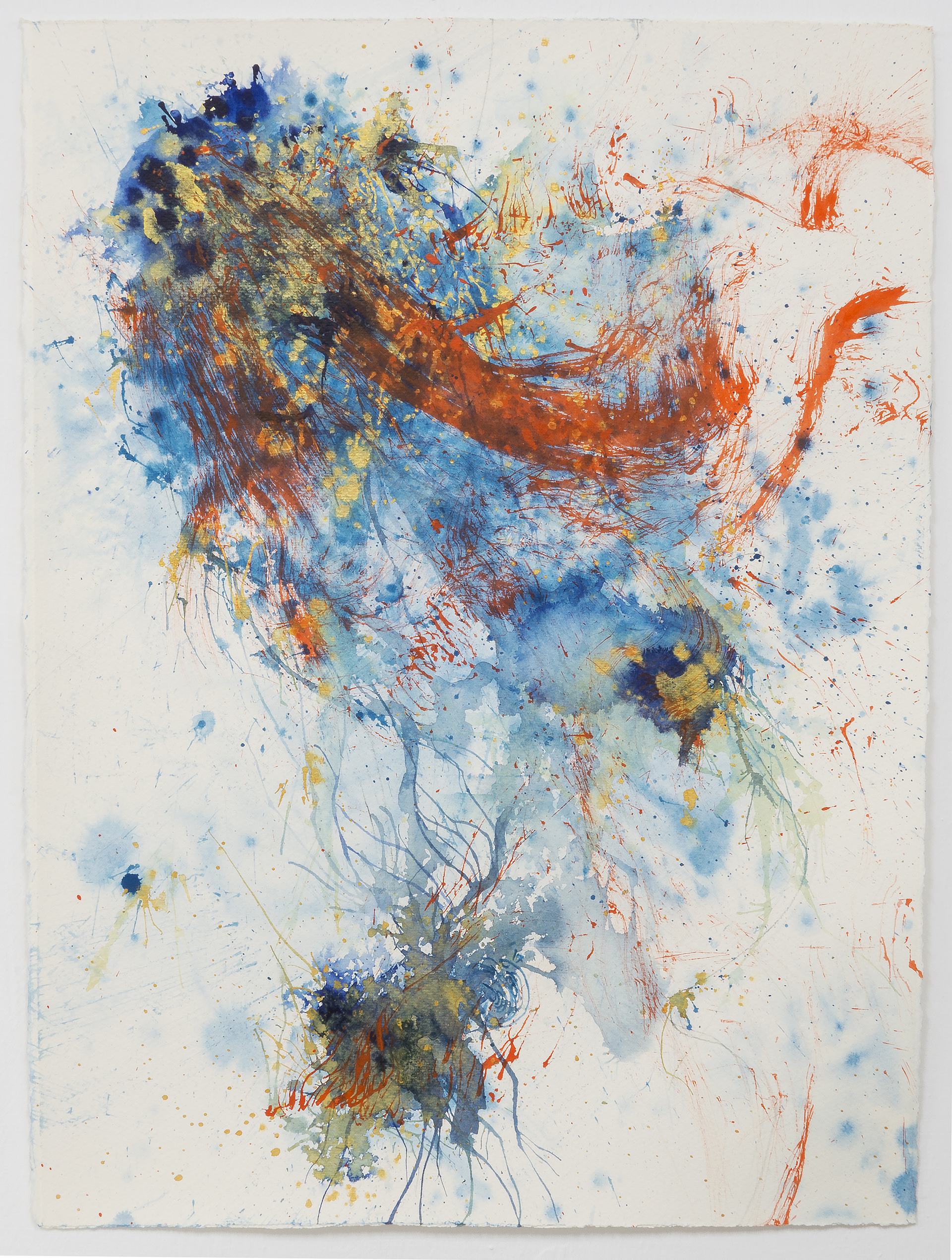 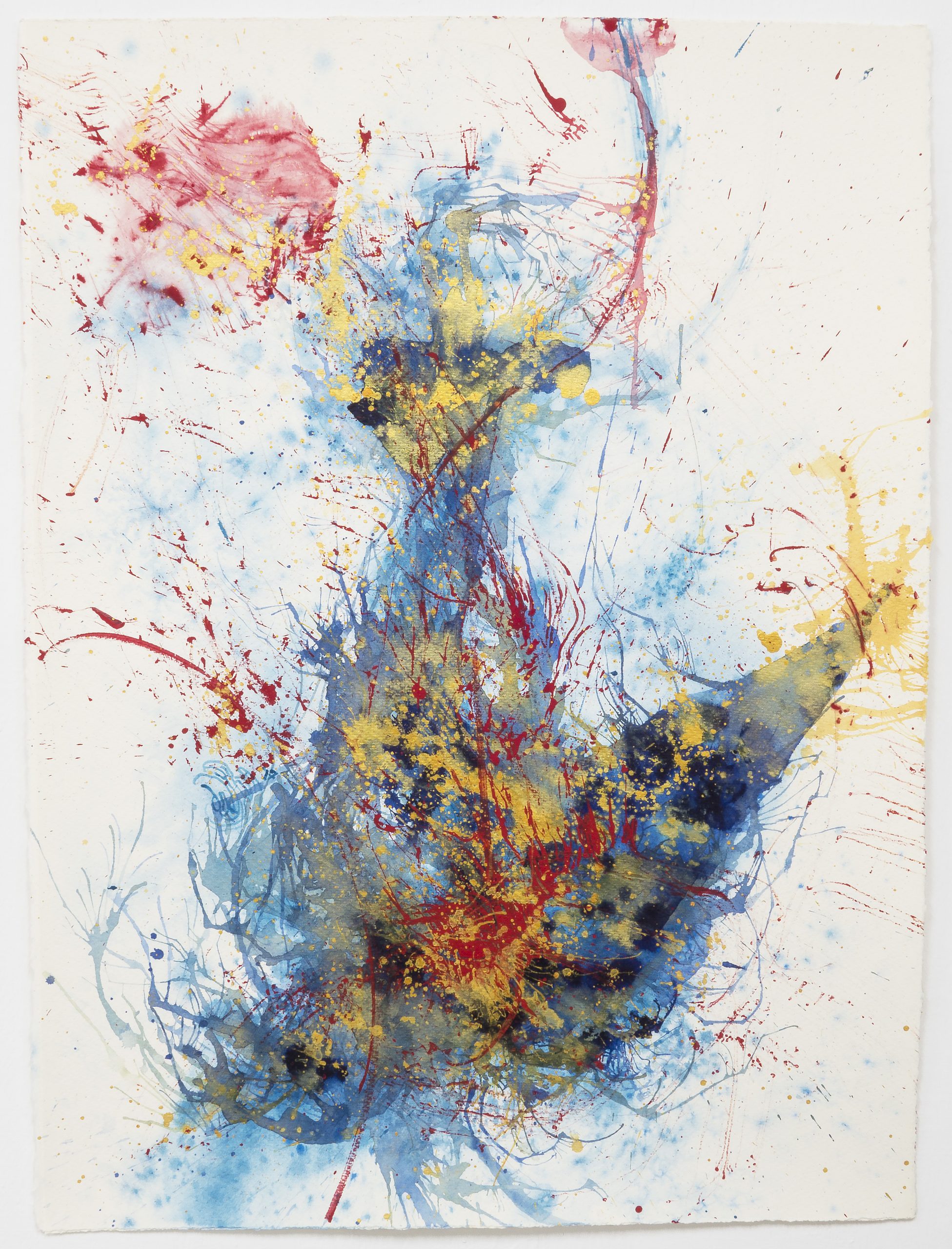 The Benefit of Hindsight 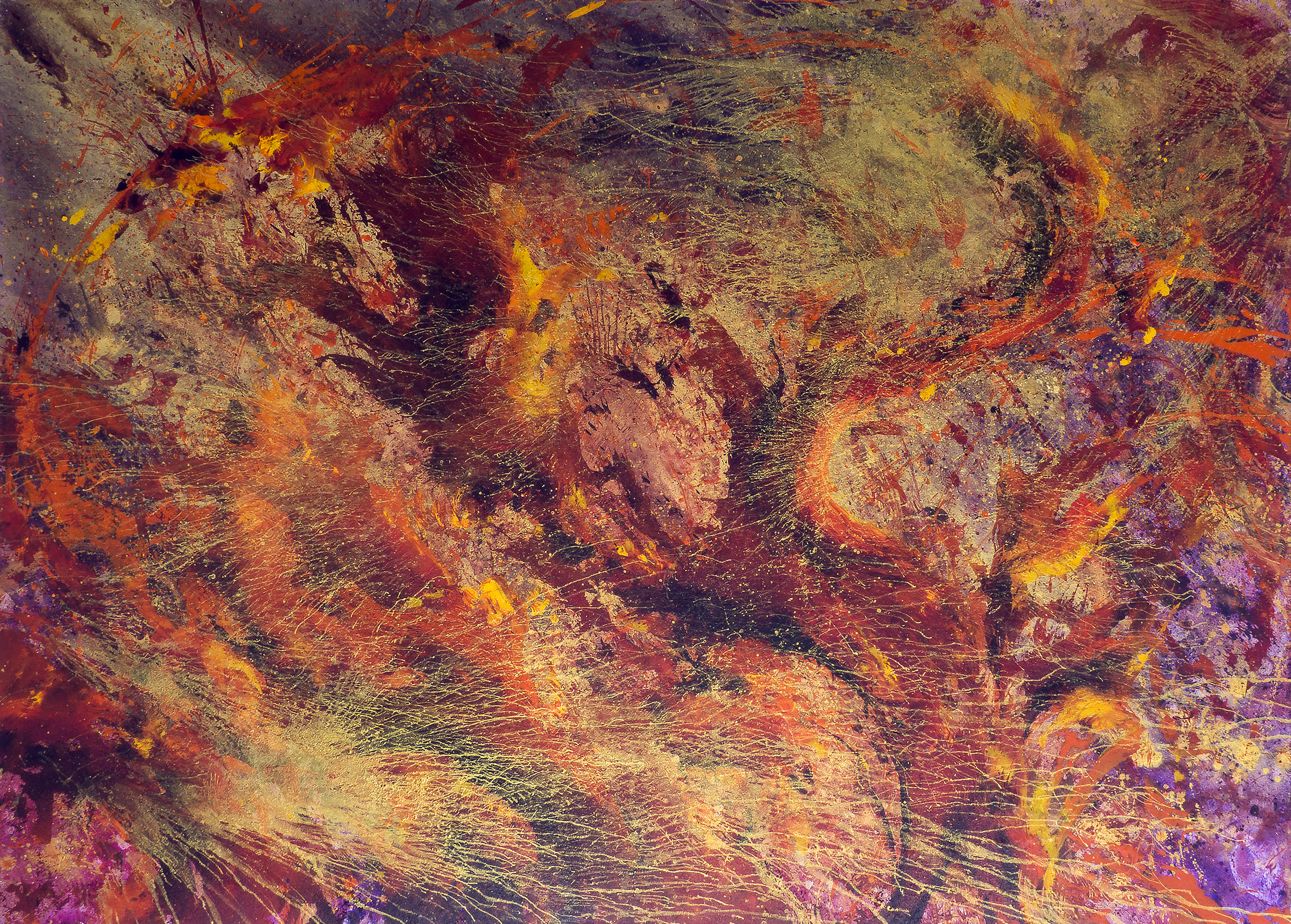 In a State of Euphoria 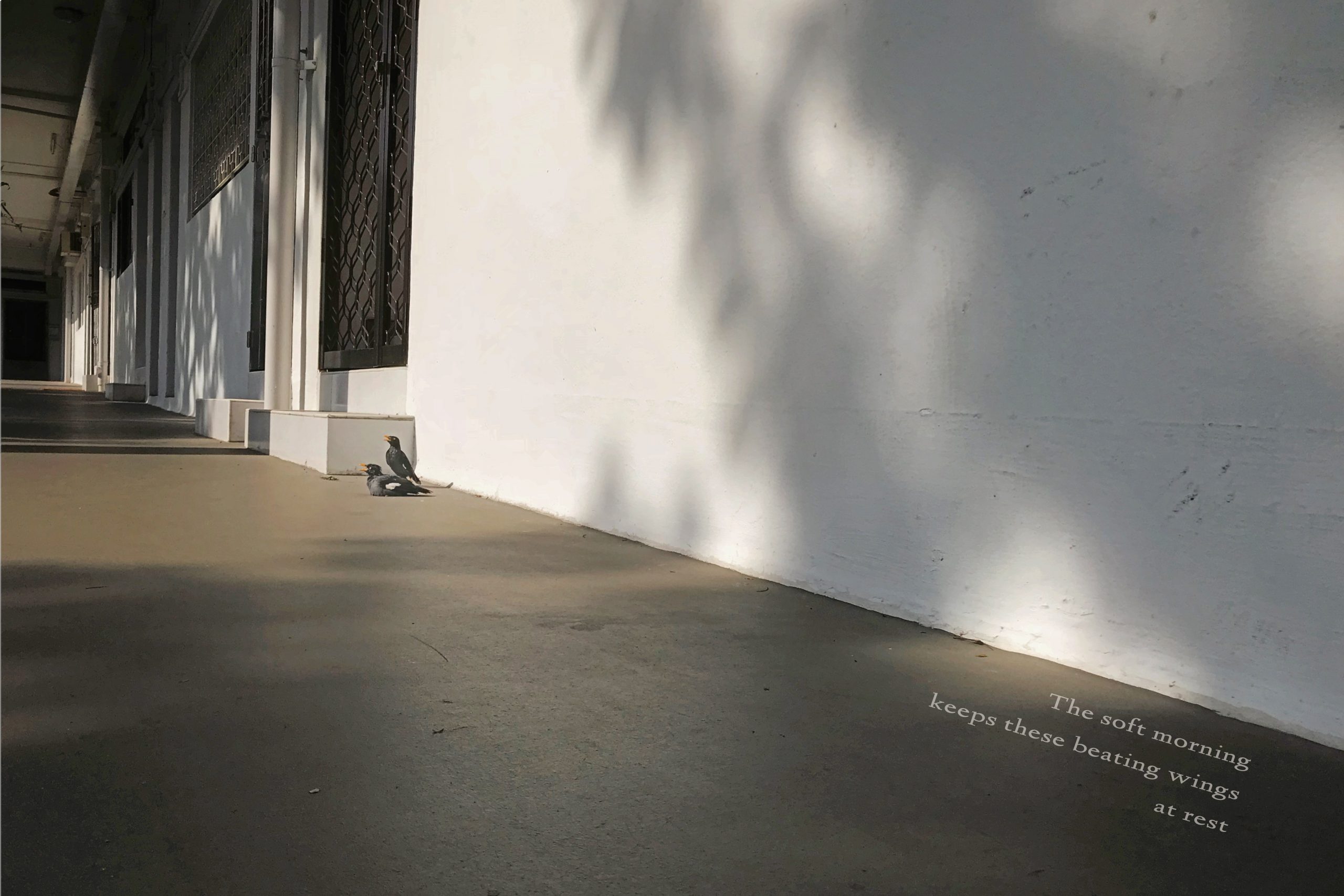 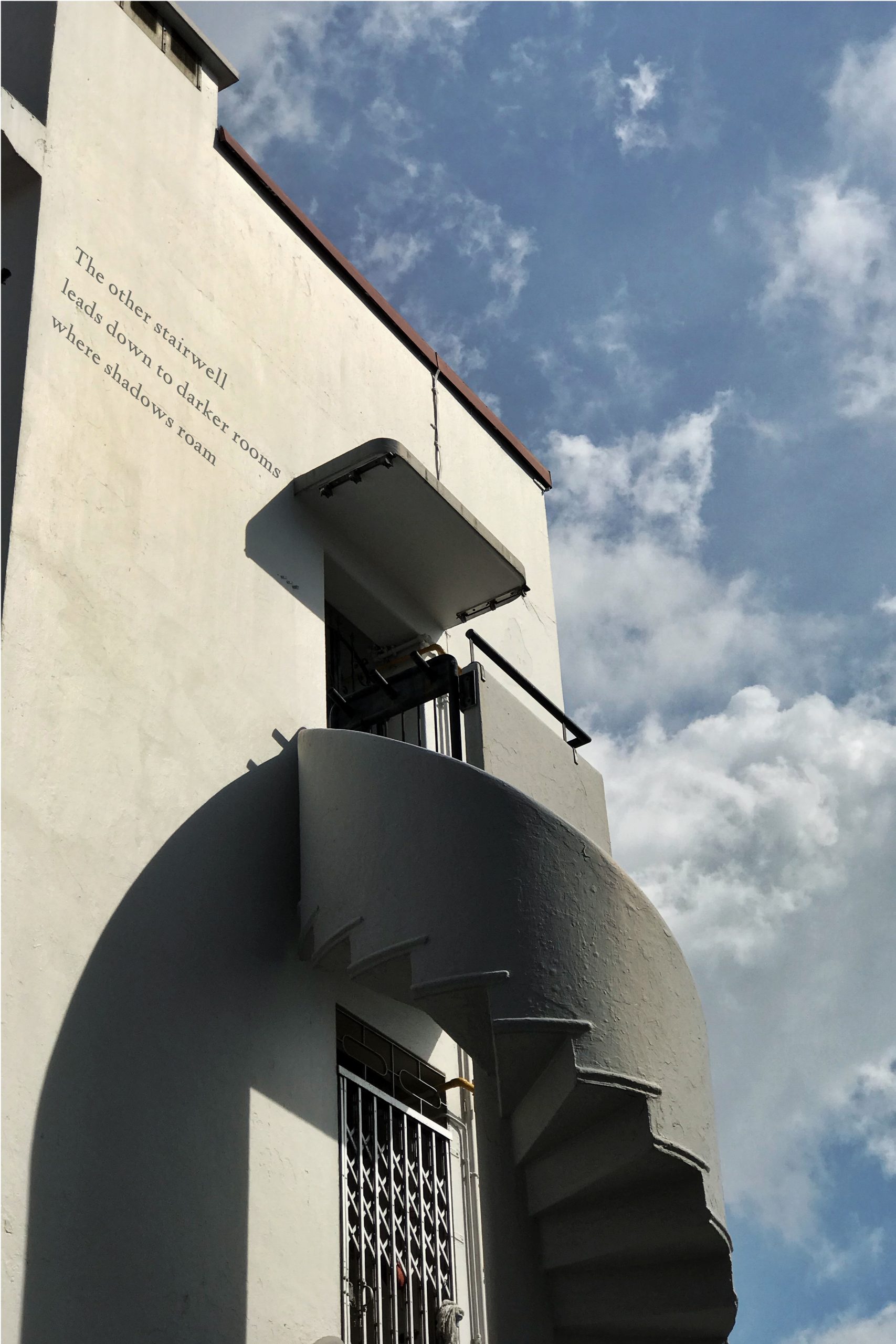 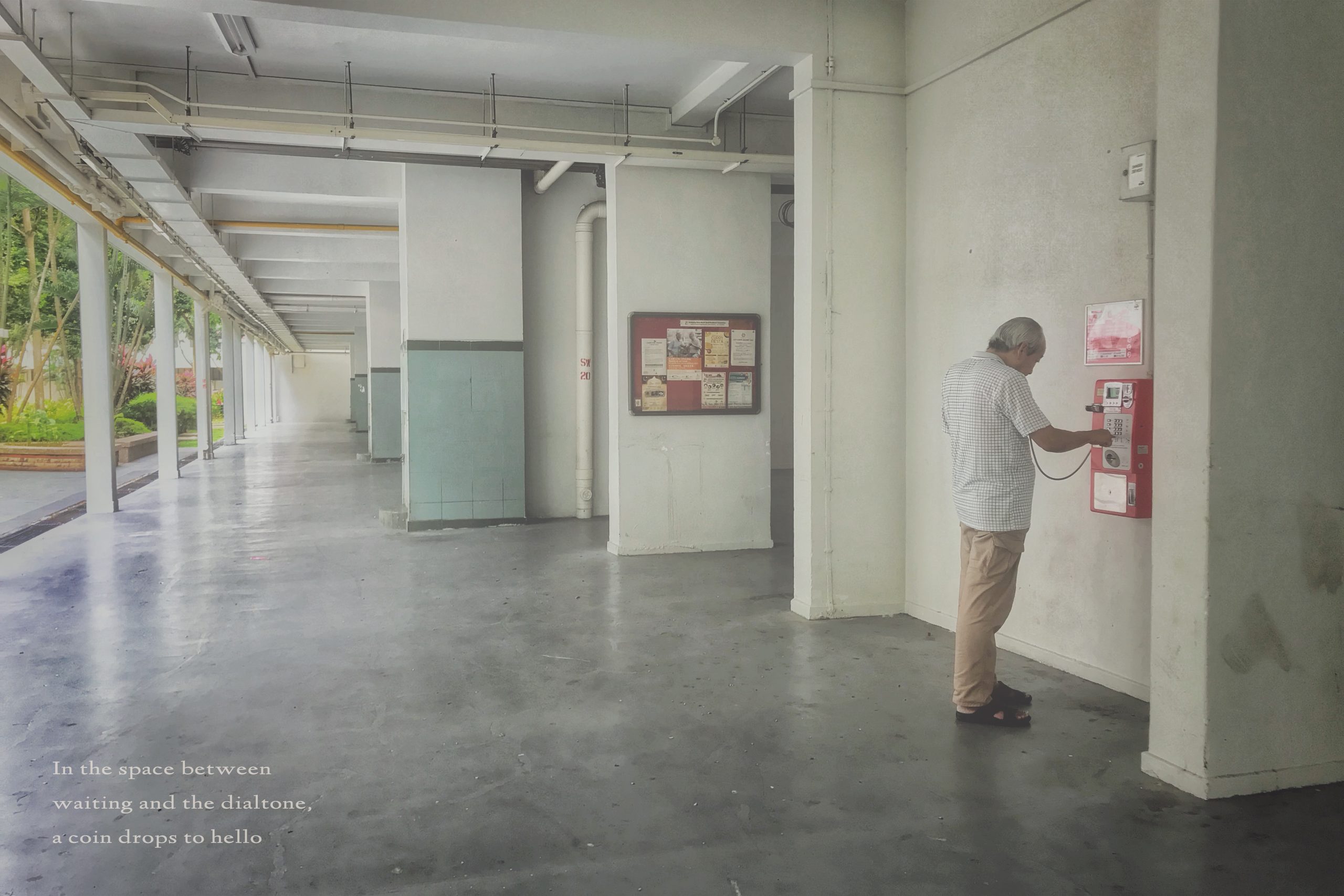 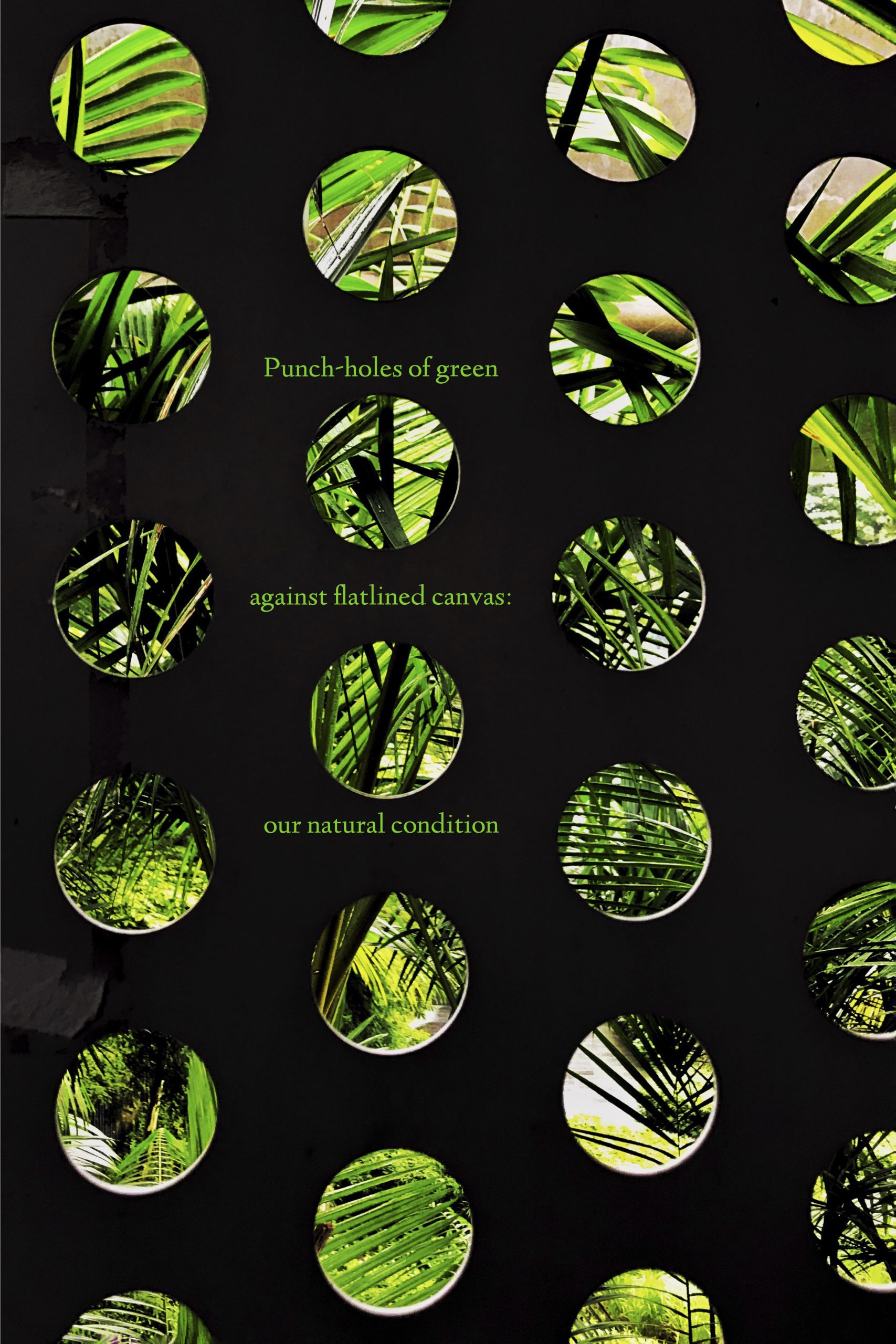 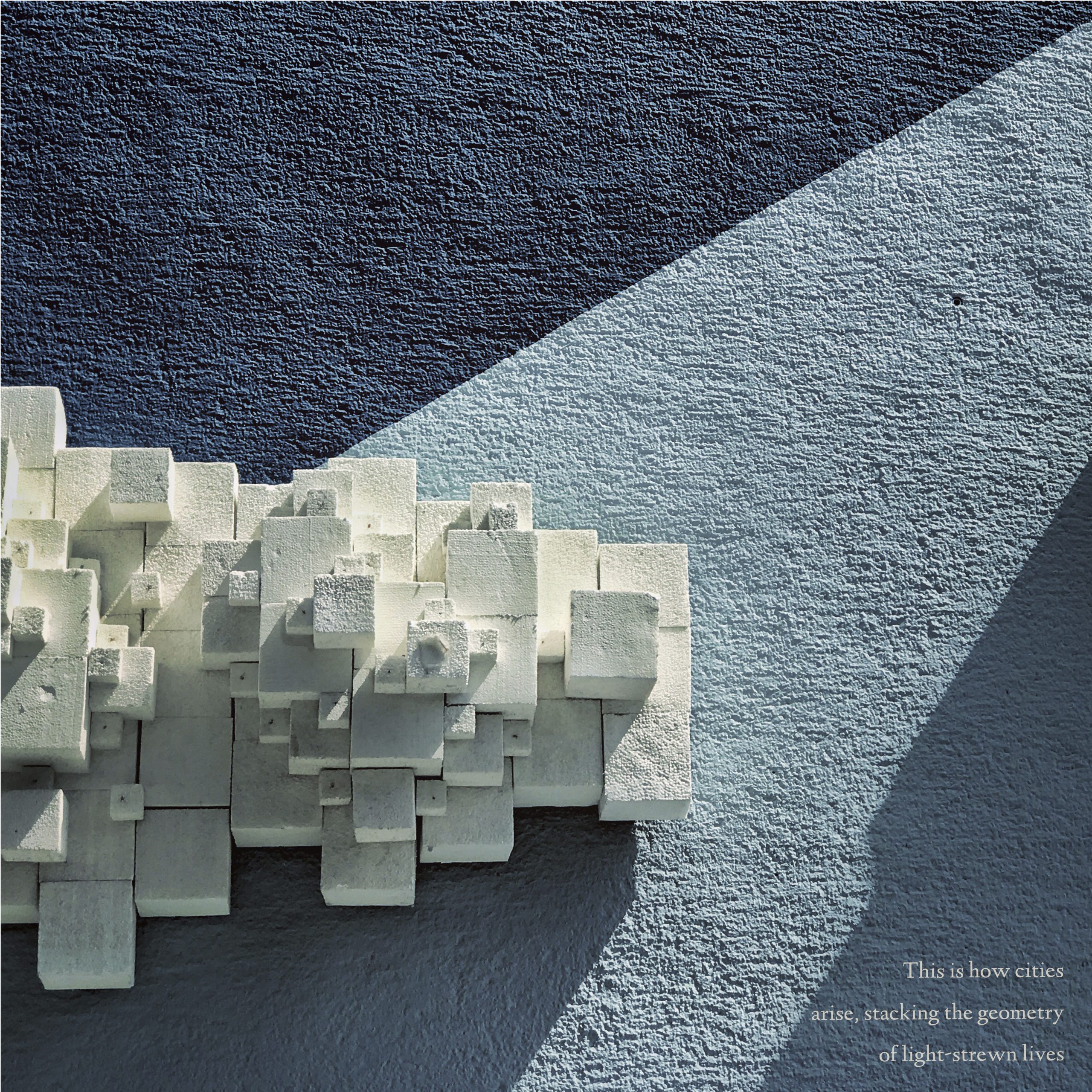