Many astronomical objects are named based on mythical sources, such as Greek deities and figures of Inuit origins. First spotted in Hawaii by Canadian physicist and astronomer Robert Weryk, Oumuamua is an interstellar asteroid that was thought to be an ‘alien’ object from outside of our solar system. Hawaiian for “scout”, Oumuamua as an allegory has been personified by Jay Ho. It leads his trajectory as an artist and as a seeker of connections across time and space.

Like a rogue chemist in his makeshift laboratory, Jay navigates the infinite depths of abstraction. He pours, drips, coaxes and brews chemicals on aluminium substrates to bring dreamlike, paint-laden panoramas to life. While most paint pigments sink, some float to the surface. They bleed, wrinkle and evaporate, all at their own time and propelled by their own unique properties.

On the surface, his paintings hint at natural phenomena, reminiscent of beaches at low tide, desolate deserts and other extraordinary landscapes we typically see from airplane views. On a deeper level, his works contribute to a wider story arc – an artist lending new markers to the story of contemporary painting here in Singapore. 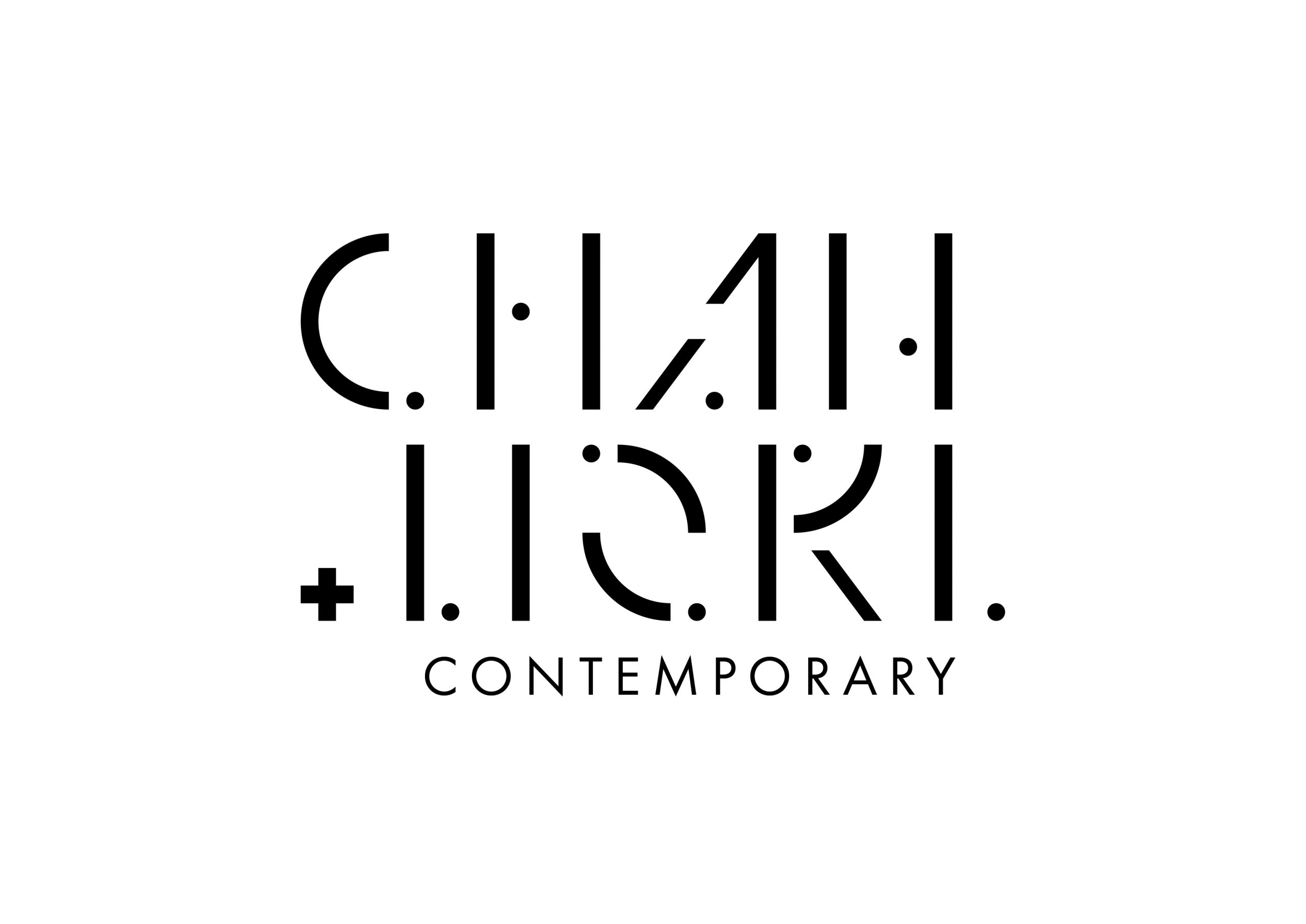