Since 2005, Charles Lim Yi Yong’s ongoing project SEA STATE examines the biophysical, political and psychic contours of Singapore through the visible and invisible lenses of the sea. Staggered Observations of a Coast extends on this vigorous enquiry and centres on the idea of “staggered observations” as an entry point for accessing the exhibition’s propositions.

For half a year, Lim sailed all along the east coast anchorage of Singapore. Professionally trained in sailing, the artist applied his sense of staggered observation during these trips, which is the process of taking note of the wave patterns and clouds, allowing for the passage of time to occur, and finally, re-looking at the same points so as to note the changes. More than just utilising the visual sense, there is also an instinctual and tactile component involved, where one could feel and “taste” the air to gauge the humidity. Together, these observations allowed for Lim to “see” the wind, an invisible space, through scrutinising the information from other sources.

The idea of “seeing” the invisible plays out fluently through the cloud motif across works such as HLL, and the Staggered Observations and Zone of Convergence series. As Singapore is located at the equator, we experience a phenomena known as wind doldrums (also known as the Inter Tropical Convergence Zone), where the winds from the Northern and Southern hemispheres collide and cancel each other out, causing a state of stillness. As a result, there is seemingly nothing taking place.

This parallels the historical void that Singapore faces in the formation of the nation state: in fact, a lot of work had to be put in for it to achieve this effect of tabula rasa. Just as how the artist practice the act of staggered observations in his position as a sailor, his works similarly invites us to apply this methodology of “seeing” the unseen. The idea of observation is further pushed through revisiting familiar imageries in Lim’s oeuvre: the SEA STATE graphics (in SEASTATE 029 and SEASTATES Study), understood here as a passage of time implied through the changing wave patterns.

Further, Lim expands on his interest on Singapore’s project of land reclamation. An exemplifying body of work is the SEASTATE 9 : Pulau series, a set of six laser-cut STPI handmade paper depicting maps of reclaimed lands. With individual titles such as SEASTATE 9 : Pulau Punggolsebaraokeastsamalunbukomsentosatuasviewdamartekongmarinajurongcovebranibaratchangilautekongsajahatsenanghantu, these satirically-named land masses call attention to the many islands —and thus, the cultures and histories of their people—that were taken over or altogether lost due to being repurposed for the state’s use. Extending on this thread, the presentation of SEASTATE 7 : negative print and SEASTATE 7 : sand print ironically evokes the idea of a child’s playfulness in using a mould to create sand sculptures at the beach. However, the sand sculpture here is the reclaimed portion of Tuas that has yet to undergo a proclamation, thus making it still a part of the sea. Together, the works build back into Lim’s overall examination of the construction of “nothingness” within the endless project for renewal. These notions cumulate in SEASTATE 8 : the grid, whatever wherever whenever, which depicts a nautical map of Singapore. The work consists of one main piece representing the nation state, and numerous, scattered pieces to represent the sea state. This implies two realities: the ongoing project of land reclamation as being one state, the “sea state”, and the rest of Singapore being the official “nation state”. Within the liminal body of the sea state, where land and sea are in constant negotiation for existence, the artist calls attention toward the malleability and historical void of such spaces.

Altogether, Staggered Observations of a Coast aptly speaks towards Lim’s aesthetic sense of observing and highlighting the hidden or invisible natures of his subjects of enquiry. Upon viewing his works in this exhibition, we are prompted to observe closely and deduce the “invisible” for ourselves. 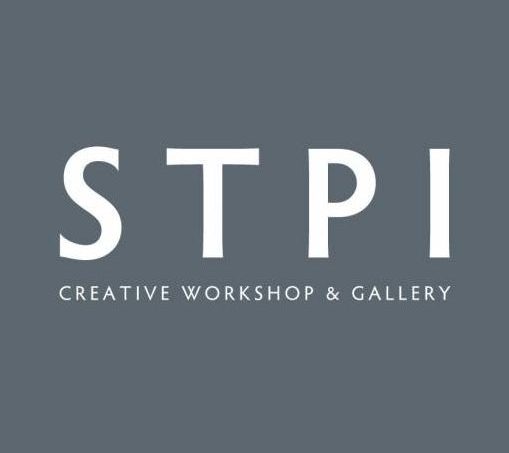