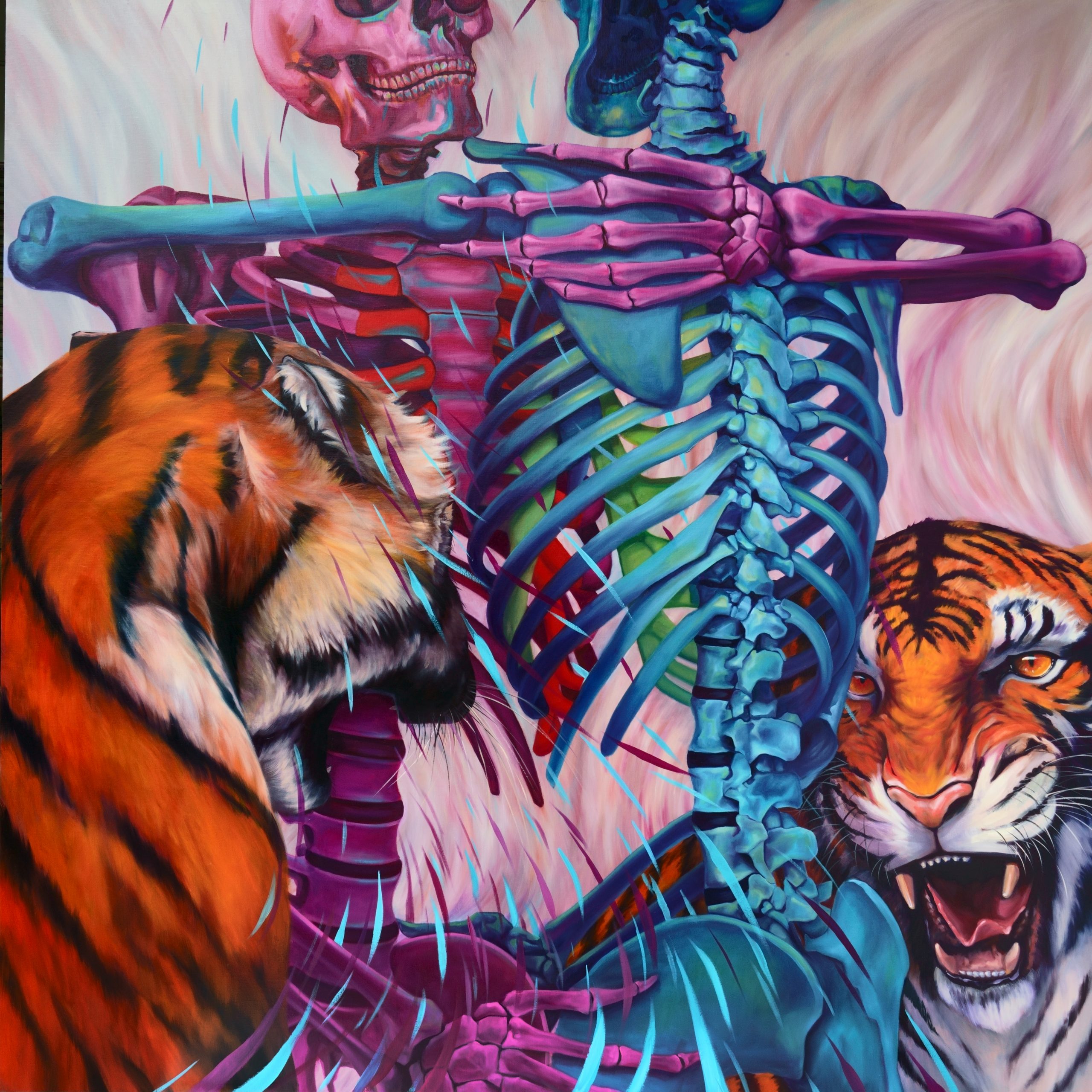 When The Dust Settles