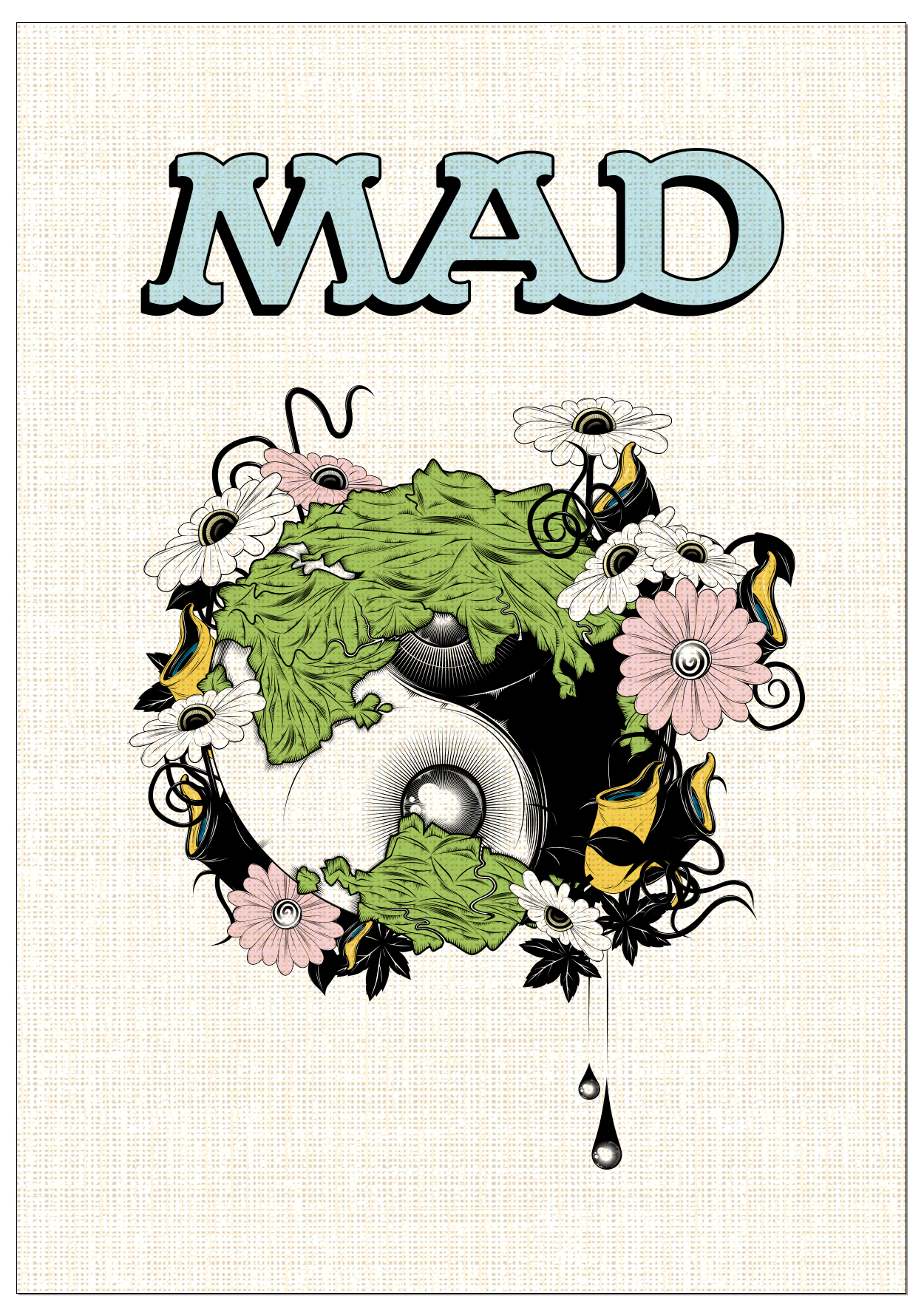 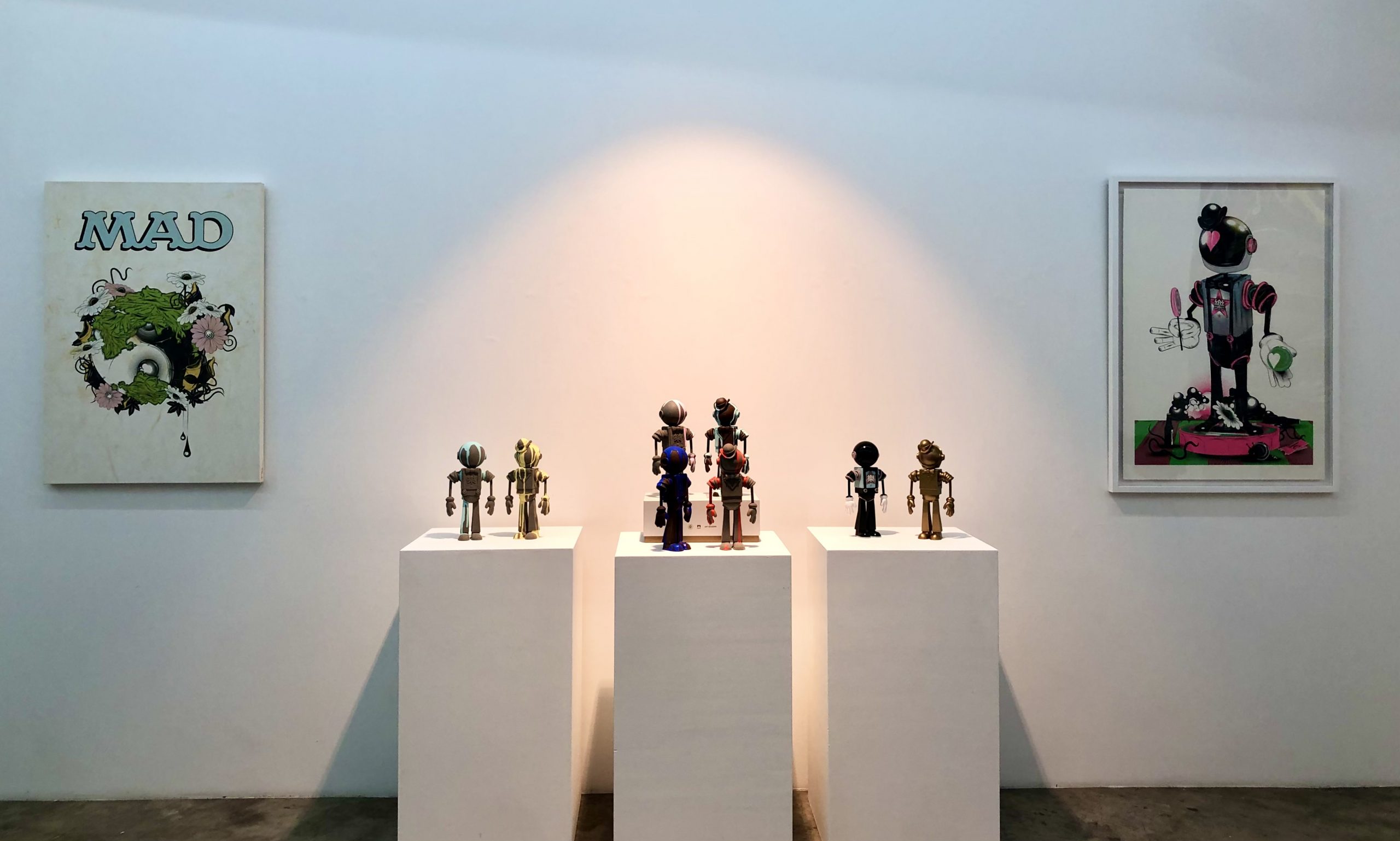 All is full of love, it°Øs more fun to compute, imitation of life, an ordinary world: this is our bizarre media culture rolled into an extended play of art. Consume consciously.