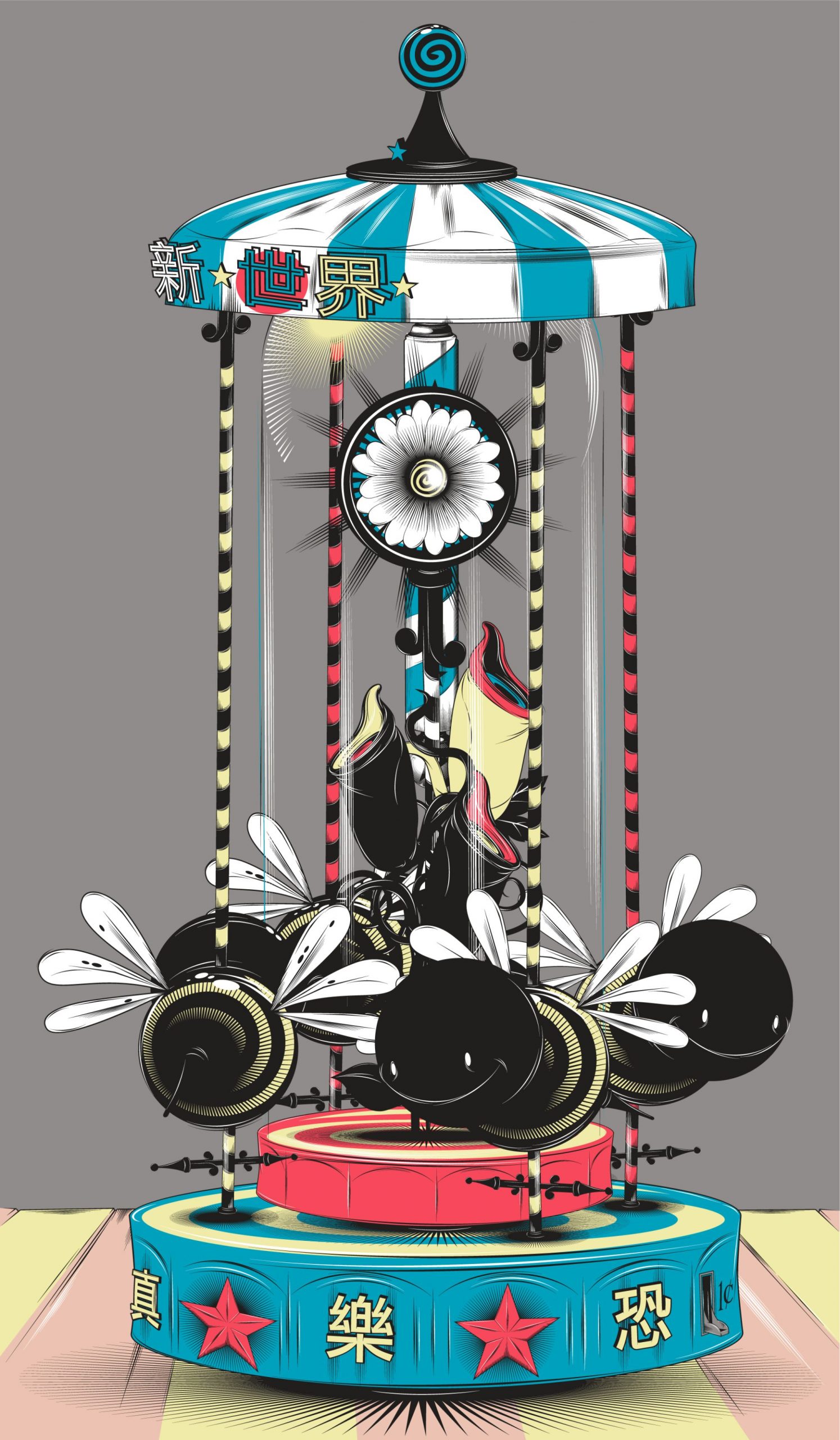 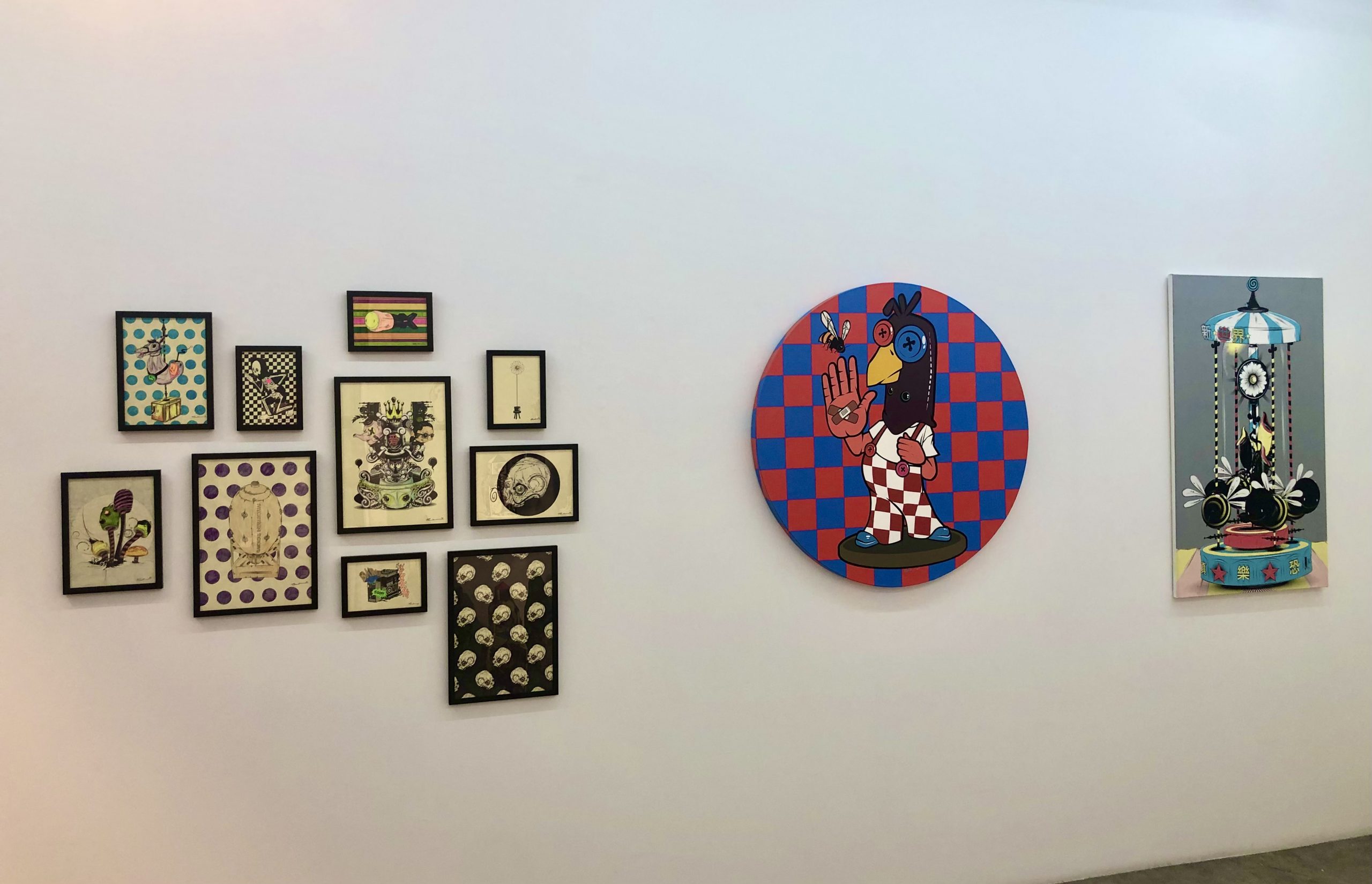 The New World is an imaginary “Global” theme park. It is an amusement park inhabited with various emotional themes. New World visually explores the inner world of the modern society. What are universal themes that we all understand and celebrate? Cyberpunk writer William Gibson once wrote that Singapore is “Disneyland with the death sentence”, and now, Singapore is building its own theme park (Universal Studio)… Theme parks are sprouting up everywhere now as the globalisation sets in. Universal values and themes are exported, shared and celebrated through this globalisation process. In a way, the modern world is becoming increasingly like a giant theme park. Theme parks are designed for entertainment, escape and education. It is for people of all ages, race, wealth, class and culture. PHUNK wants to visually explore the emotional themes we have explored – love, emotion, fantasy, happiness, dreams, hope, fear, truth, regret, lust, anger, joy, youth, good and evil.