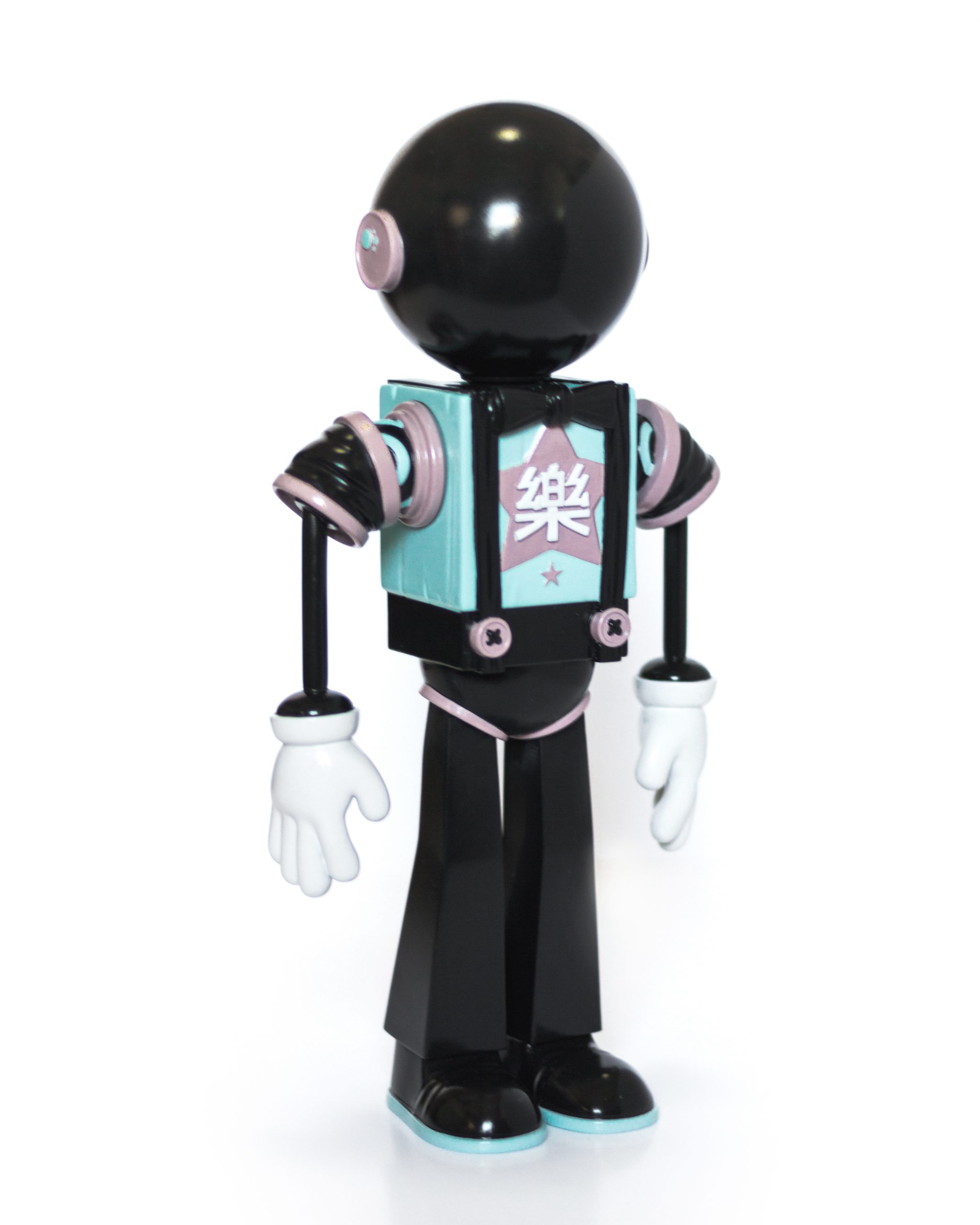 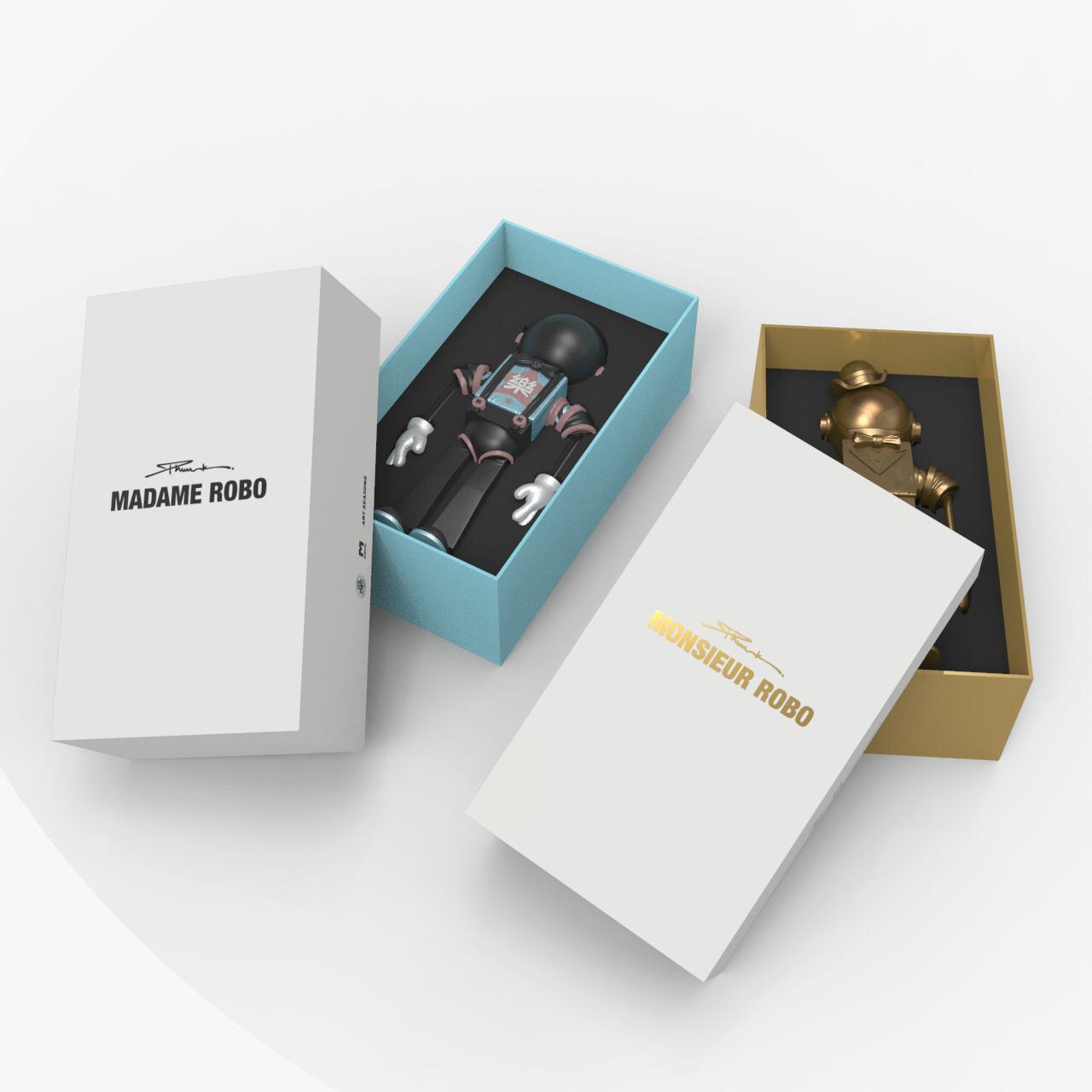 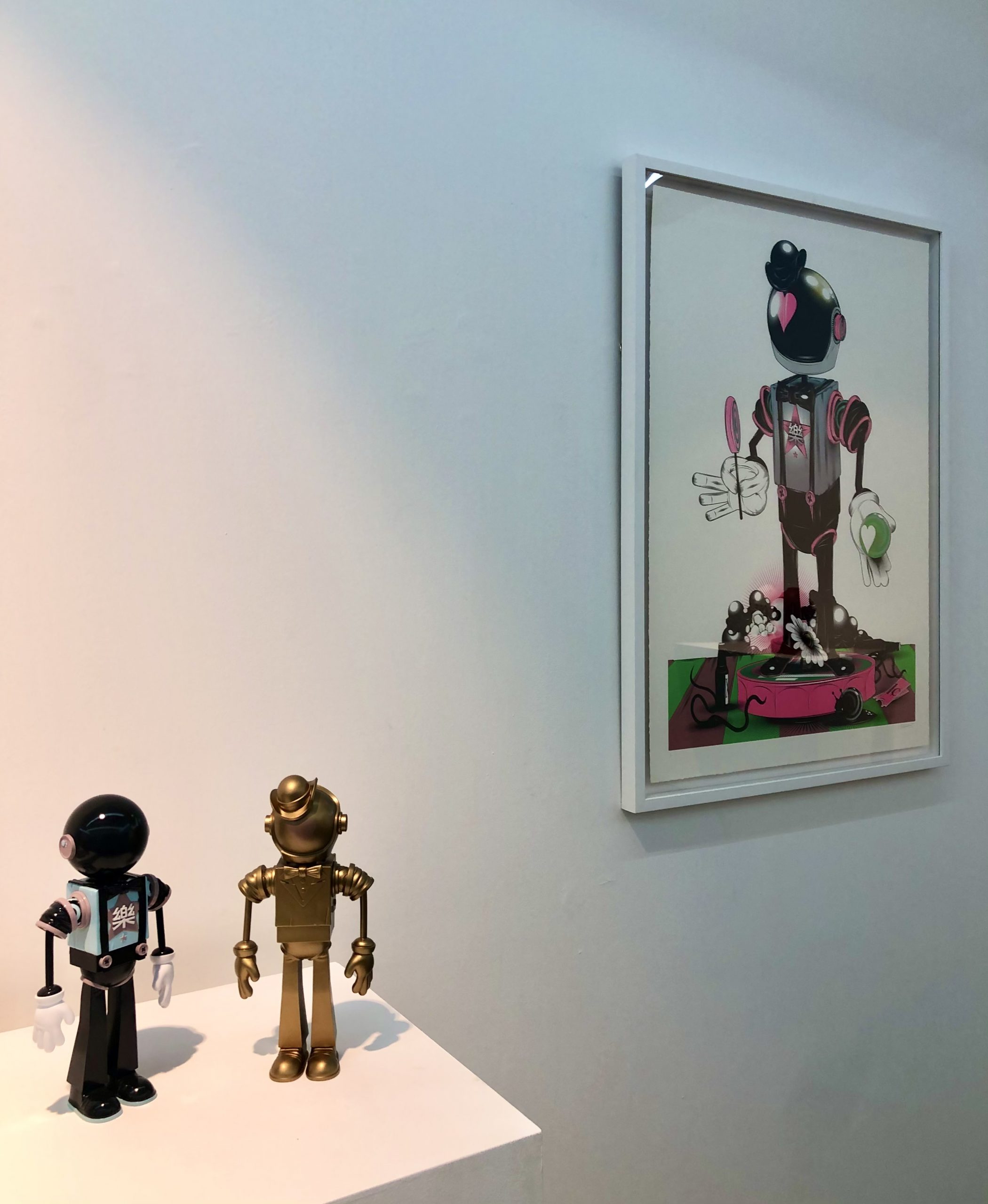 Madame Robo is a citizen from the universe known as Daydream Nation, an artificially constructed utopia filled with fond memories of youth and eccentric characters. In this technological advanced nation, Madame Robo is programmed to receive the emotion of happiness, and shares it with the rest of her fellow citizens. She is often seen with Monsieur Robo, a Frenchman in a robot suit.