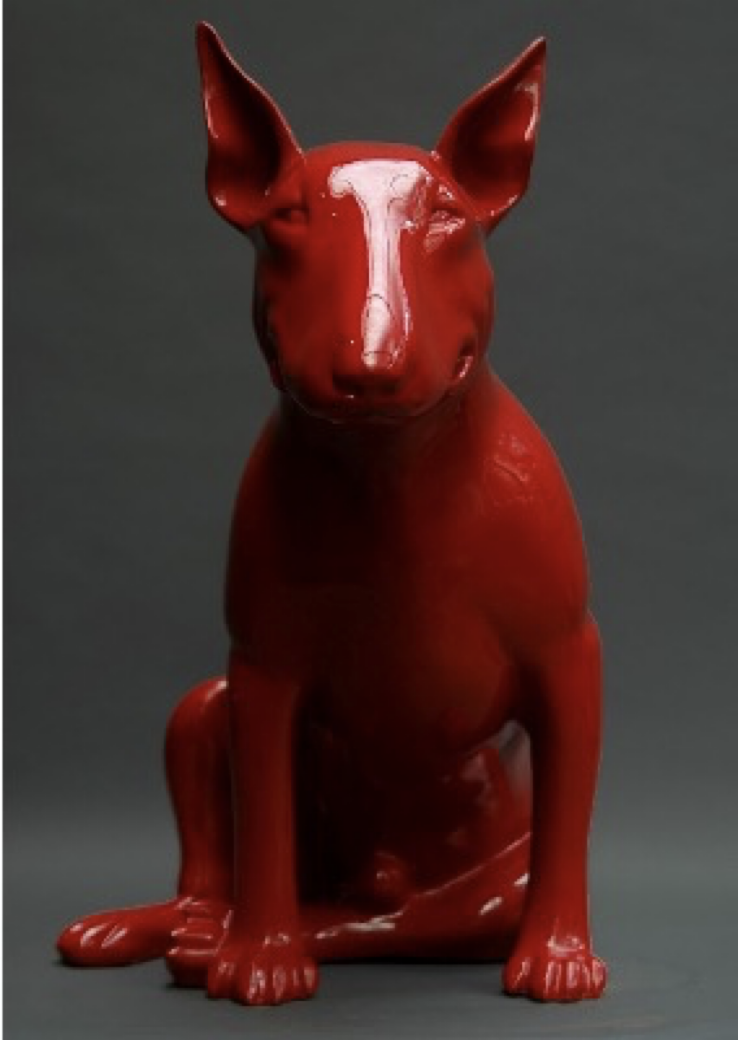 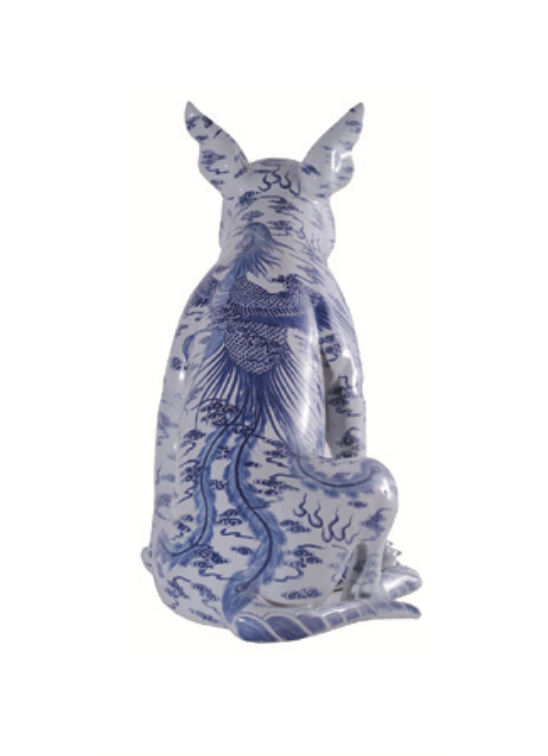 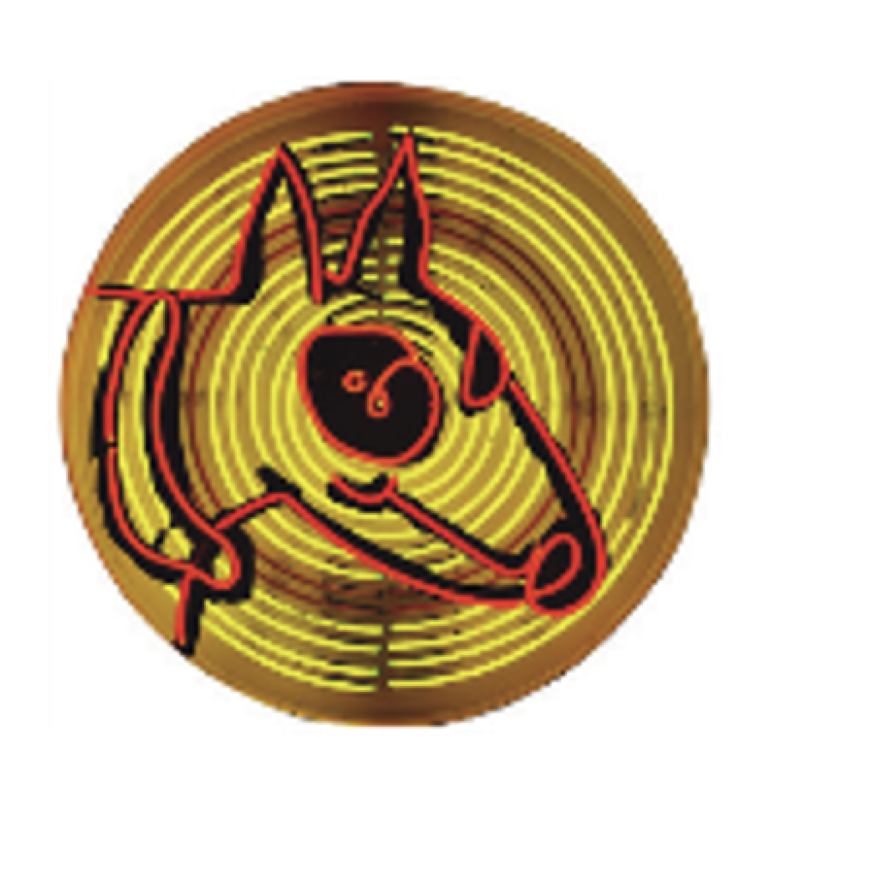 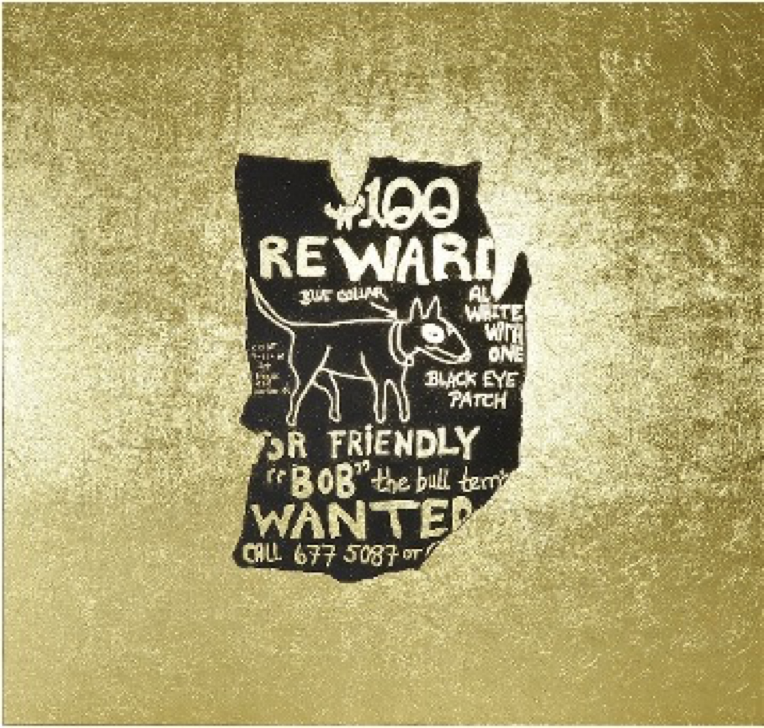 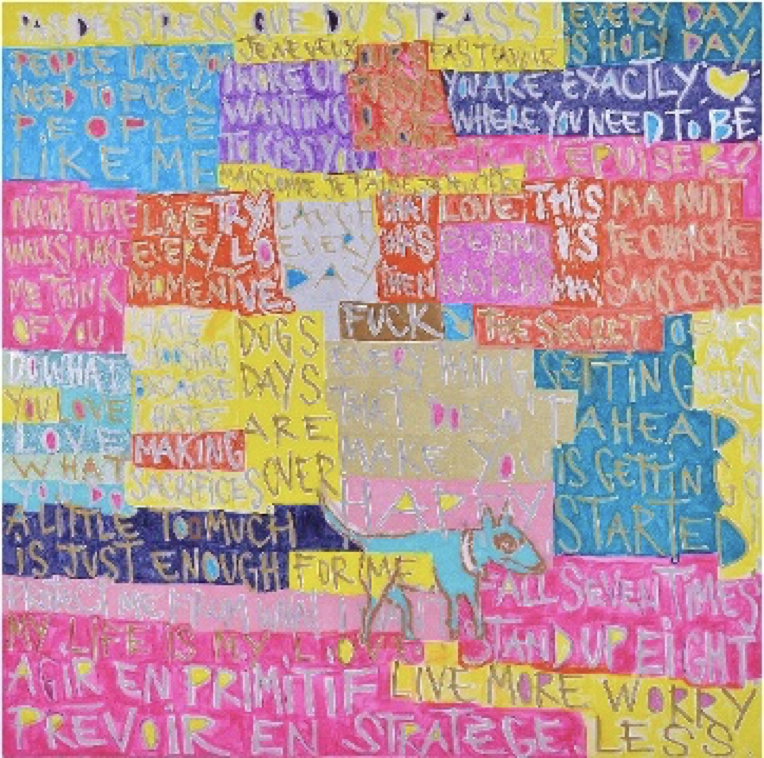 Alliance Française is thrilled to present an exclusive showcase of 20 pieces by Aurèle Ricard aka LostDog, part of a private collection.

Aurèle Ricard is a French postindustrial visual artist. His "LostDog" is a trademark, his yellow, a color of hope. Aurèle is the prototype of a generation of artists without any complexes or moods, driven by on-the-ground action more than just a simple artsy attitude, a way of being more than a way of showing. An engaged and committed artist, Aurèle’s LostDog is symbolic of the urgency and resistance to the plague of an era in which he cultivated his art. Aurèle has been developing, for more than twenty-five years, the same radical project of denouncing modern wanderings. Its goal: to mobilize present and future generations in the face of wars, epidemics, ecological catastrophes, political and media excesses, precariousness and exclusion, inequalities, and overconsumption. In Aurèle's world, art is a true “mirror of modernity”, confronting reality and challenging it to be better.