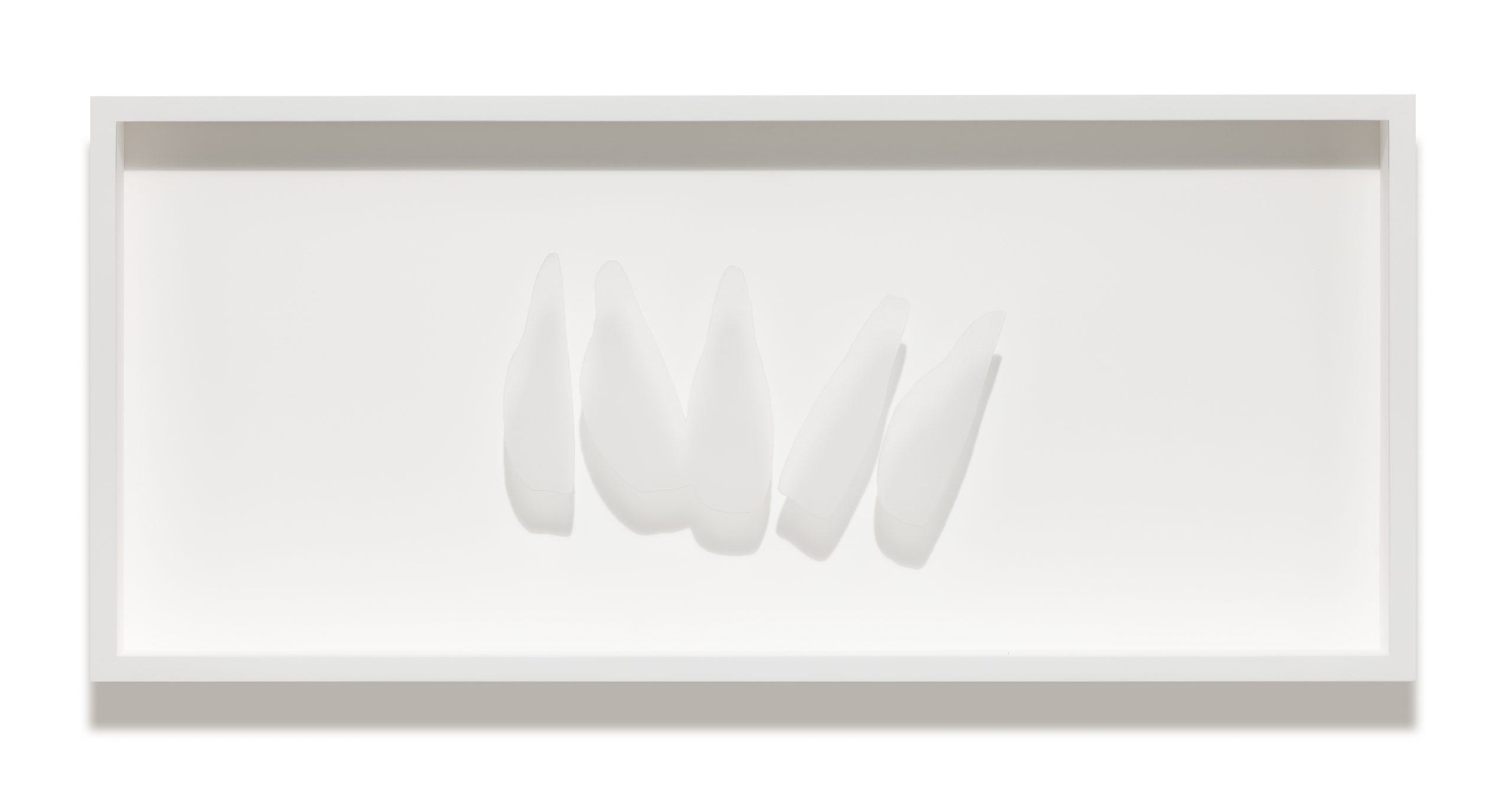 I love you (Pear)