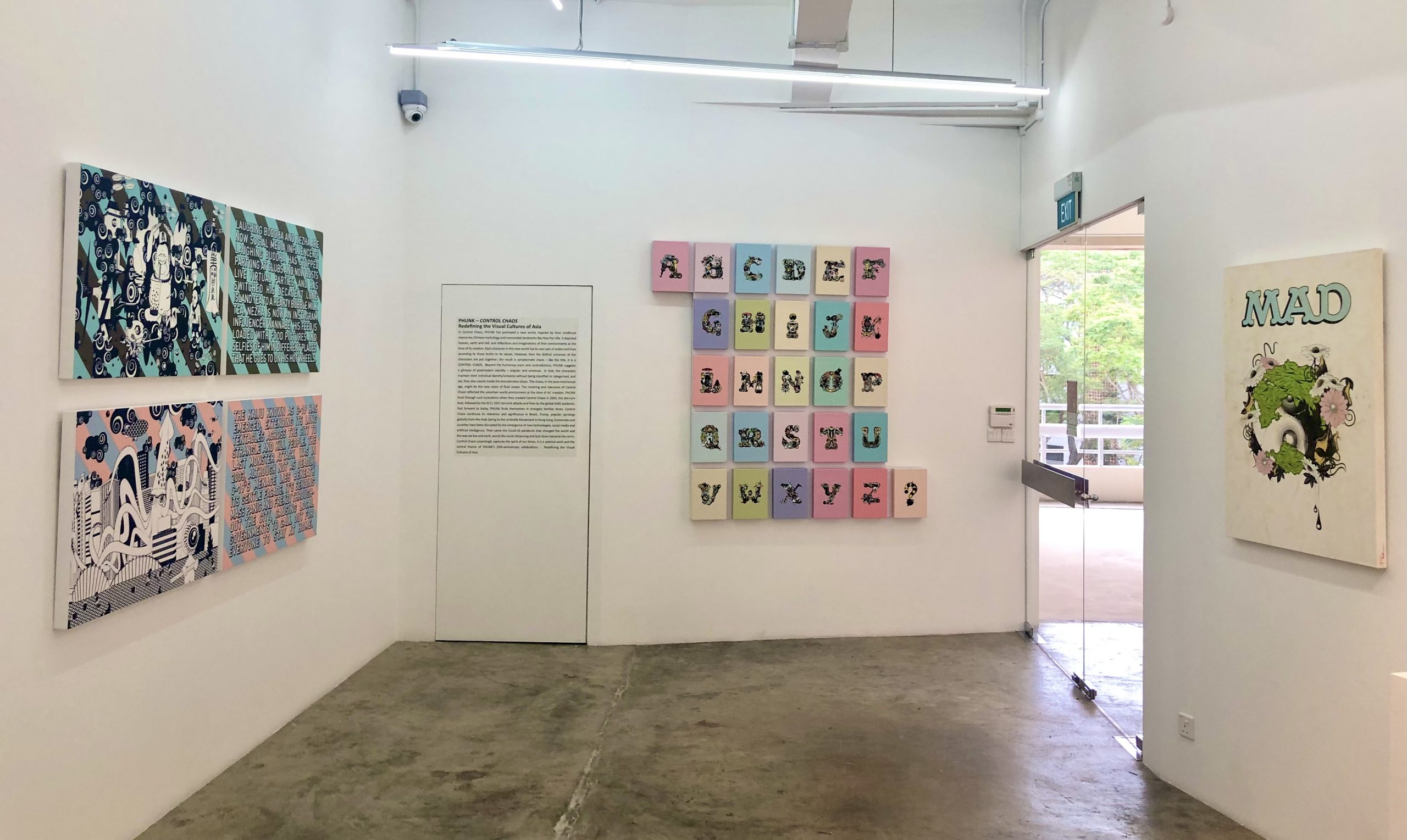 The Kaiju known as C-19 has emerged, extending its long tentacles across the city to strangle and kill people. The last monster attack was in 2003, although not as deadly, C-19’s, menace lies beneath its gentle facade. It’s sending mass panic and frenzy throughout the city, causing local governments to call out for everyone to stay at home.