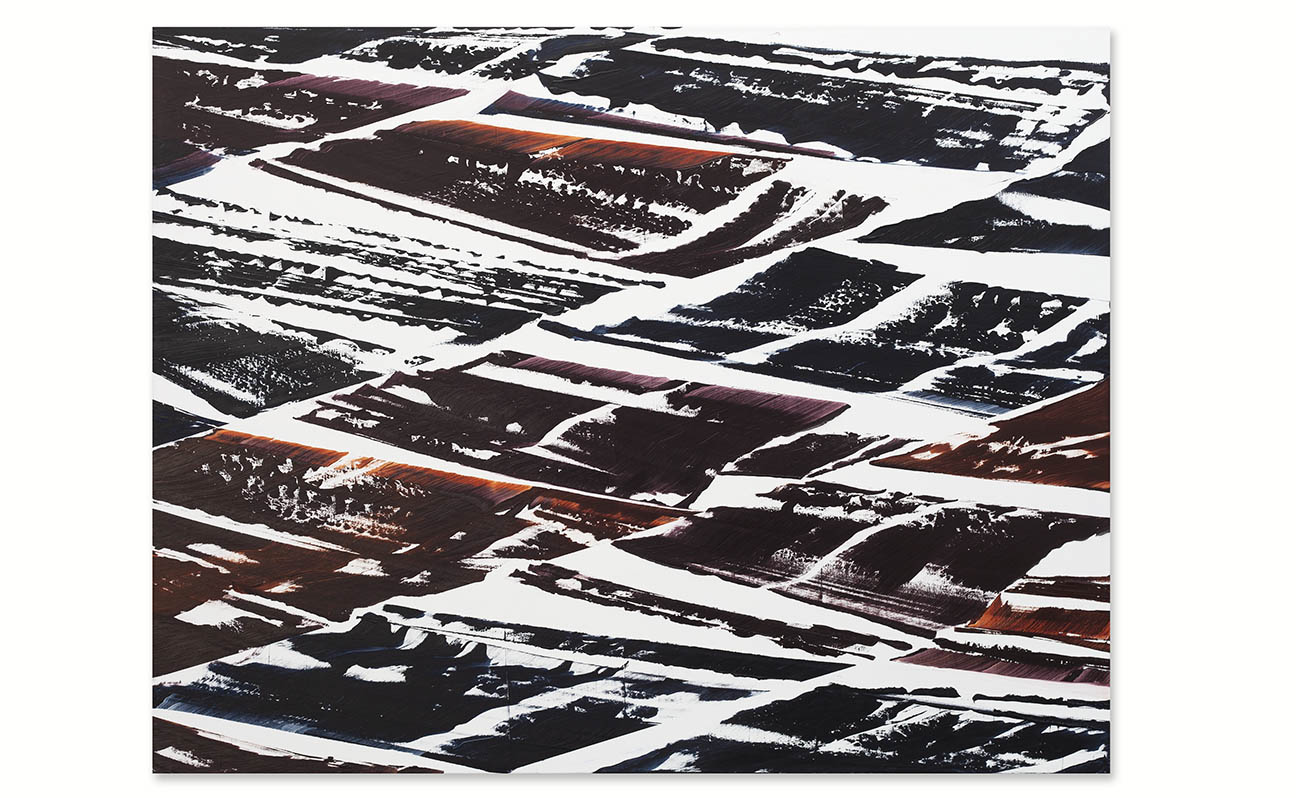 Ricardo Mazal, one of Mexico’s most prominent contemporary artists, is known for his lush abstract oil paintings in which he explores spiritual themes.

He is perhaps best known for his near decade-long investigations into the sacred burial rituals of diverse cultures, from the Mayan tomb of The Red Queen in Palenque, Chiapas, Mexico, to the Buddhist prayer flags of Bhutan. These studies yielded a succession of large, multidisciplinary bodies of work reflective of the artist’s observations. However, his most recent series, Violeta and Prague, are imbued with a more personal narrative, increasingly transitioning Mazal from witness to author.