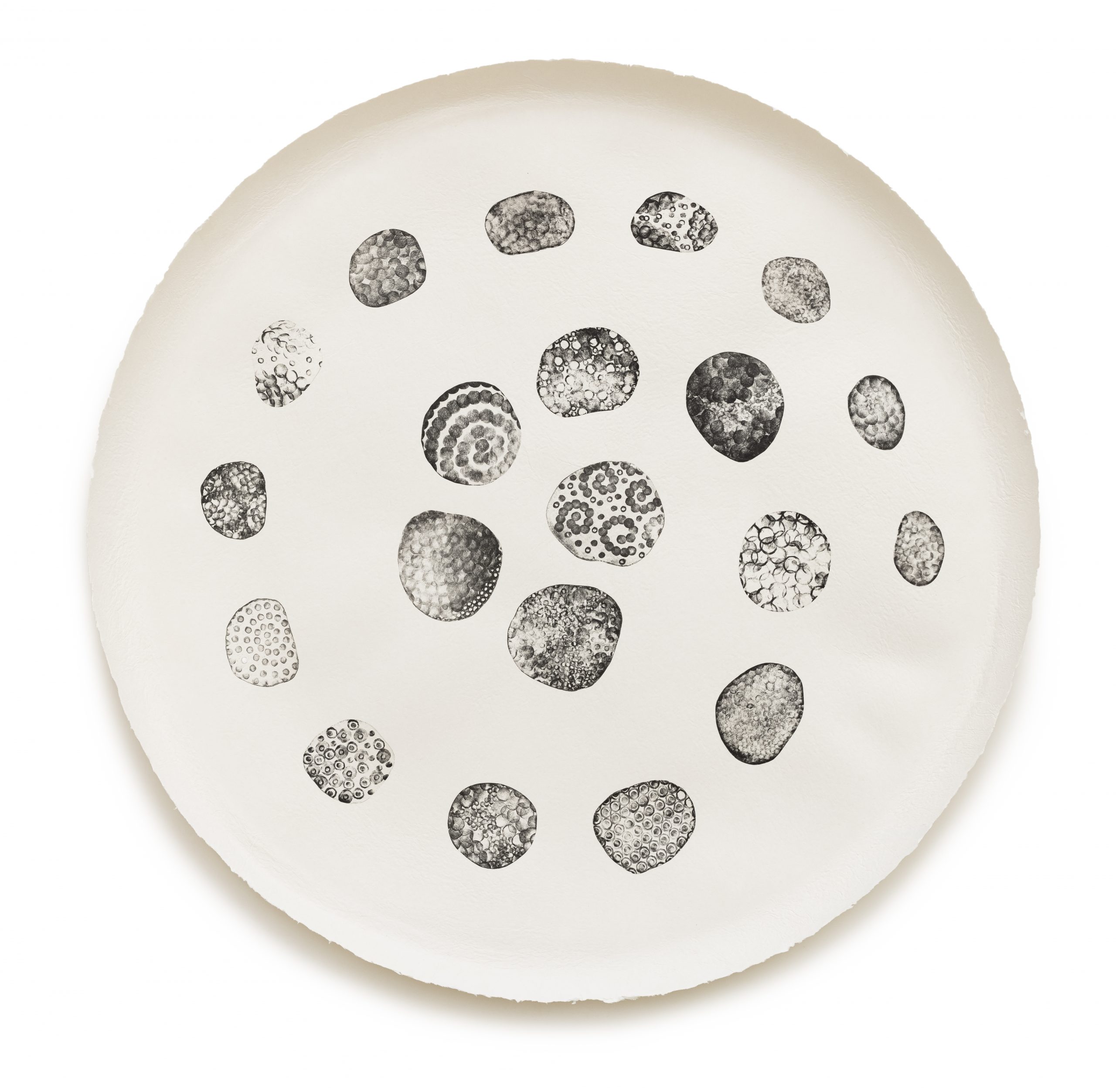 Jason’s first show was in Canterbury, England in 1992. He has since exhibited across the globe in
Australia, Germany, India, Japan, Poland, Singapore, The Philippines, Thailand, and the Netherlands. Jason Lim was also part of the Singapore Pavilion at the Venice Biennale in 2007.
Jason’s artistic projects, residencies, and travels have been recognized, supported, and awarded with numerous grants and awards from the National Arts Council since 1994.