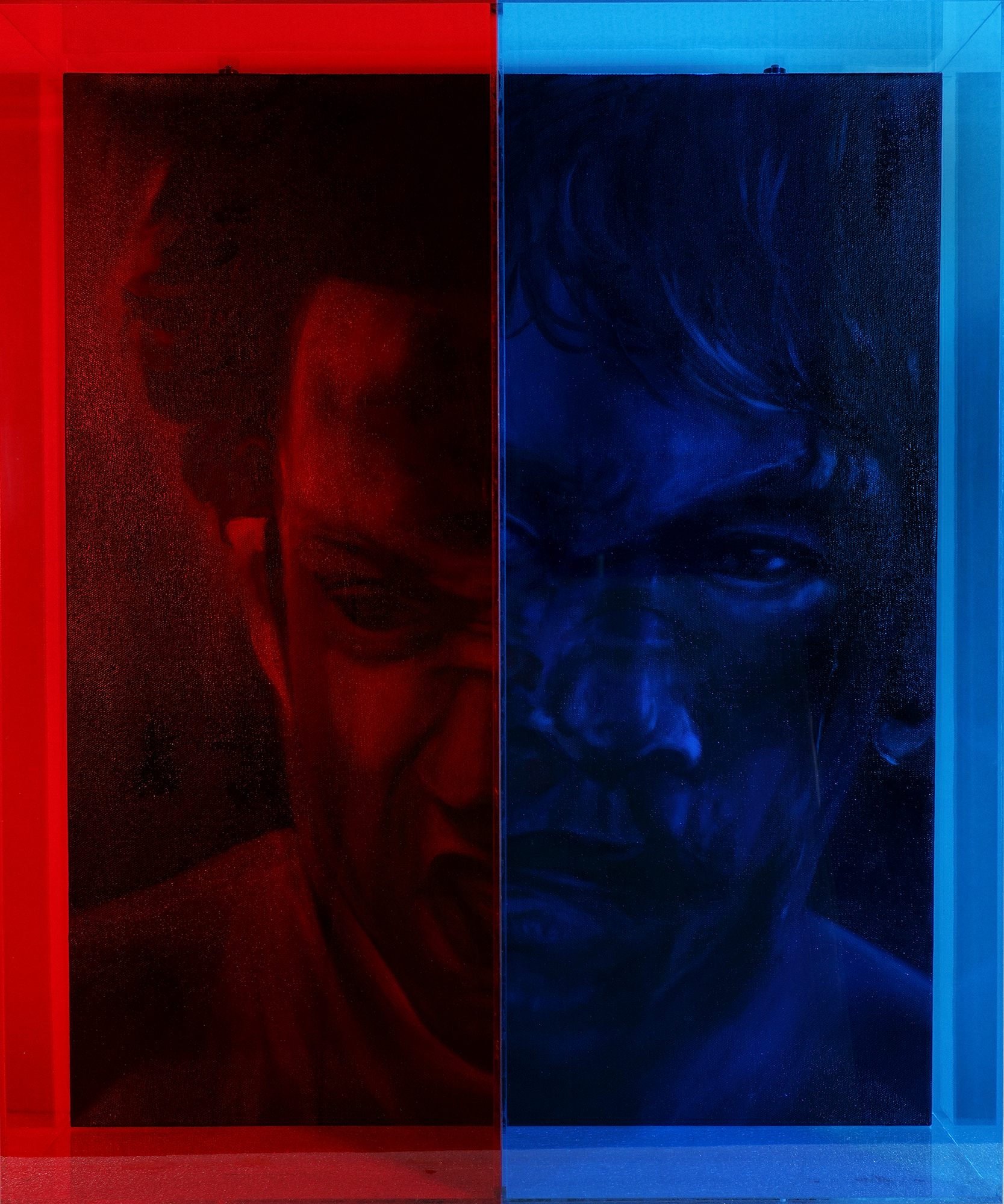 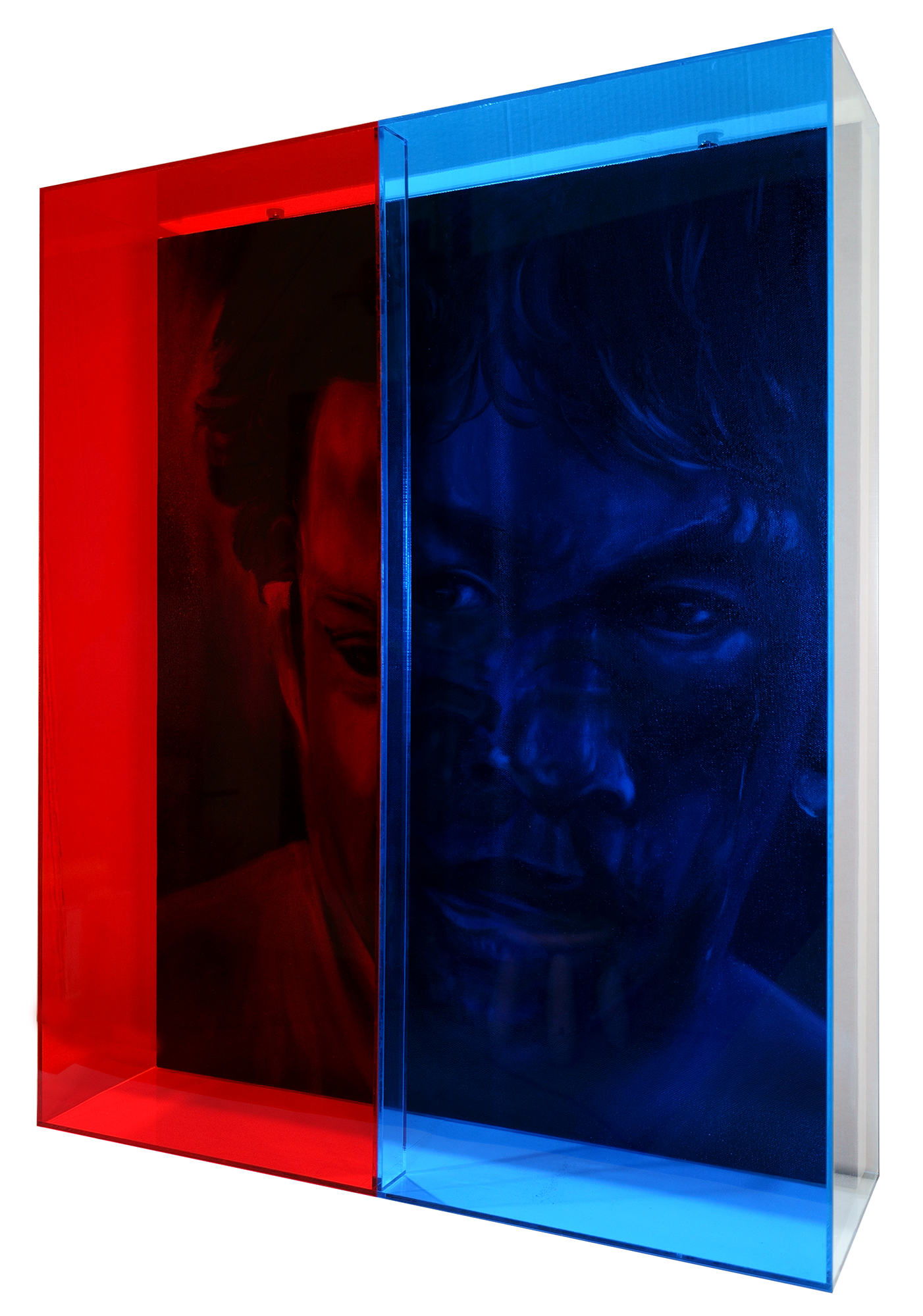 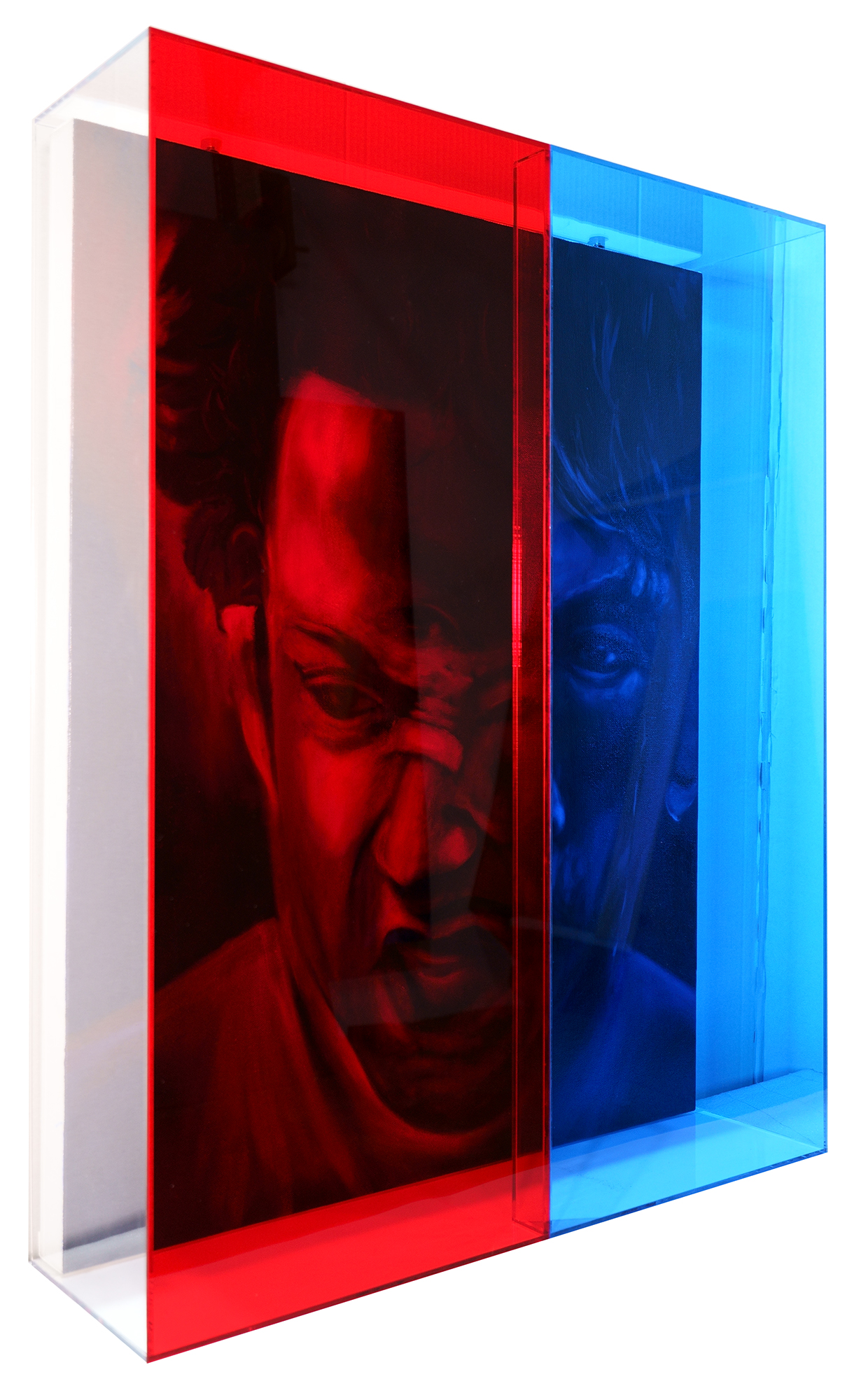 Oil on Linen with Acrylic Box