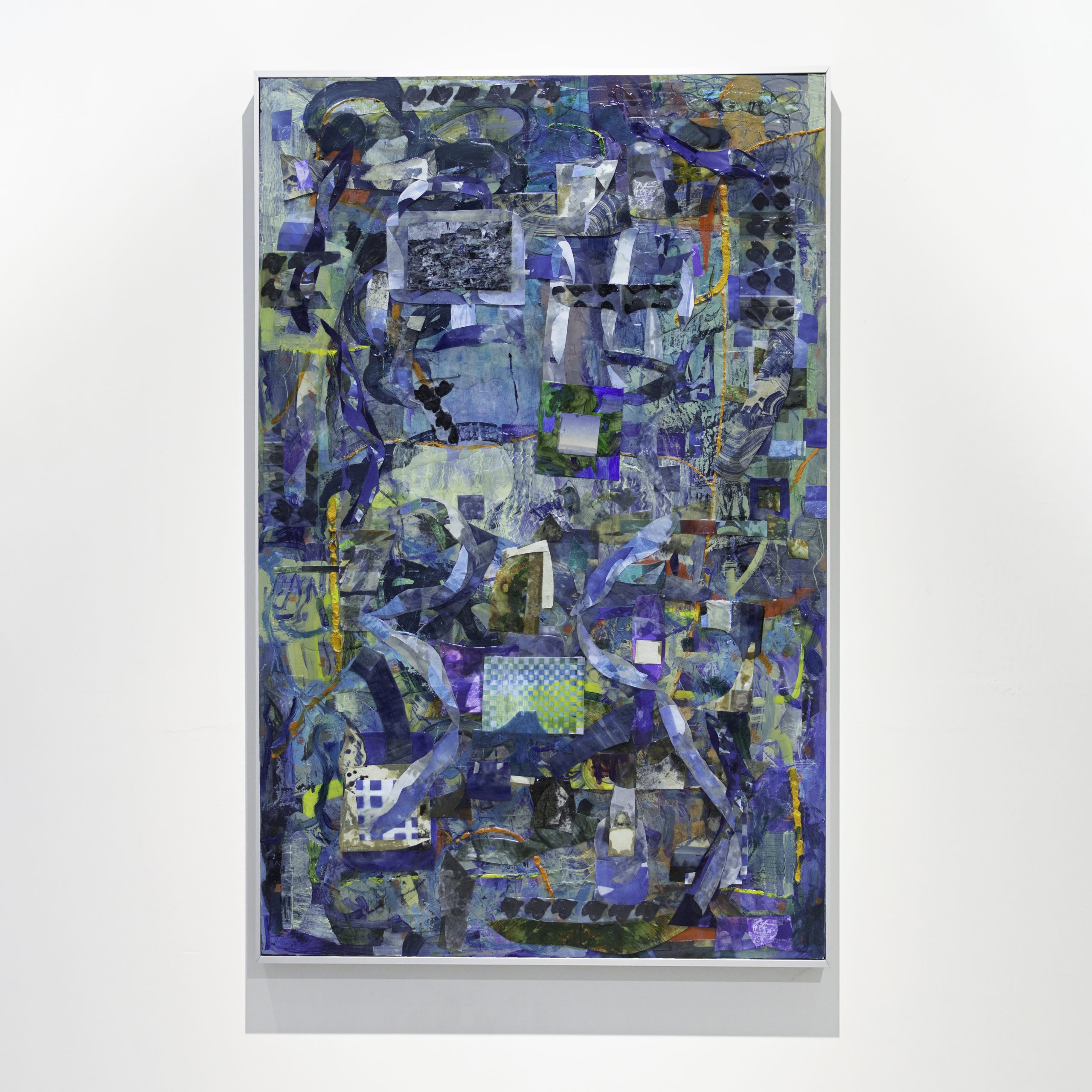 Materiality is the focus of Ivan David Ng’s practice, with the stories and histories inherent in the materials rising to their surfaces and entrenched in their textures. His constructions have a tactile quality to them and – especially in the arrangements and three-dimensional structures – seek to raise questions about balance and weight, layers and form. A featured artist of the 2016 UNTAPPED DISCOVERY exhibition held by the Visual Arts Development Association in Singapore (2016), Ivan explores ideas surrounding landscapes and the image, geology and histories, and archaeological motifs. His choice of materials is indicative of his present environment and a reflection of places and memories – ranging from stone, wood, clay and paper.

Ivan David Ng won the UOB Painting of the Year Gold Award (Established Artist Category, Singapore) in 2020 and his solo exhibitions include The Familiar Horizontal at Milk & Honey Market in Baltimore, Maryland, U.S.A. (2014) and Quiet at Wilgus Gallery, MICA in Baltimore, Maryland, U.S.A. (2013). He has been featured in group exhibitions such as ASYAAF at Dongdaemun Design Plaza in Seoul, Korea (2019); An Intimacy that Allies Us at 205 Lavender Street in Singapore and Interweave at The Working Capitol in Singapore. He earned the Untapped Connections Grant by the Visual Arts Development Association in 2017 and a range of scholarships including the Merit Scholarship, Image + Objecthood: Advanced Topics in Painting at the Anderson Ranch Art Center from the Westcliff Fund in 2015. He also won the Juror’s Choice Award at the Next Photographic Visions Juried Exhibition in 2013.