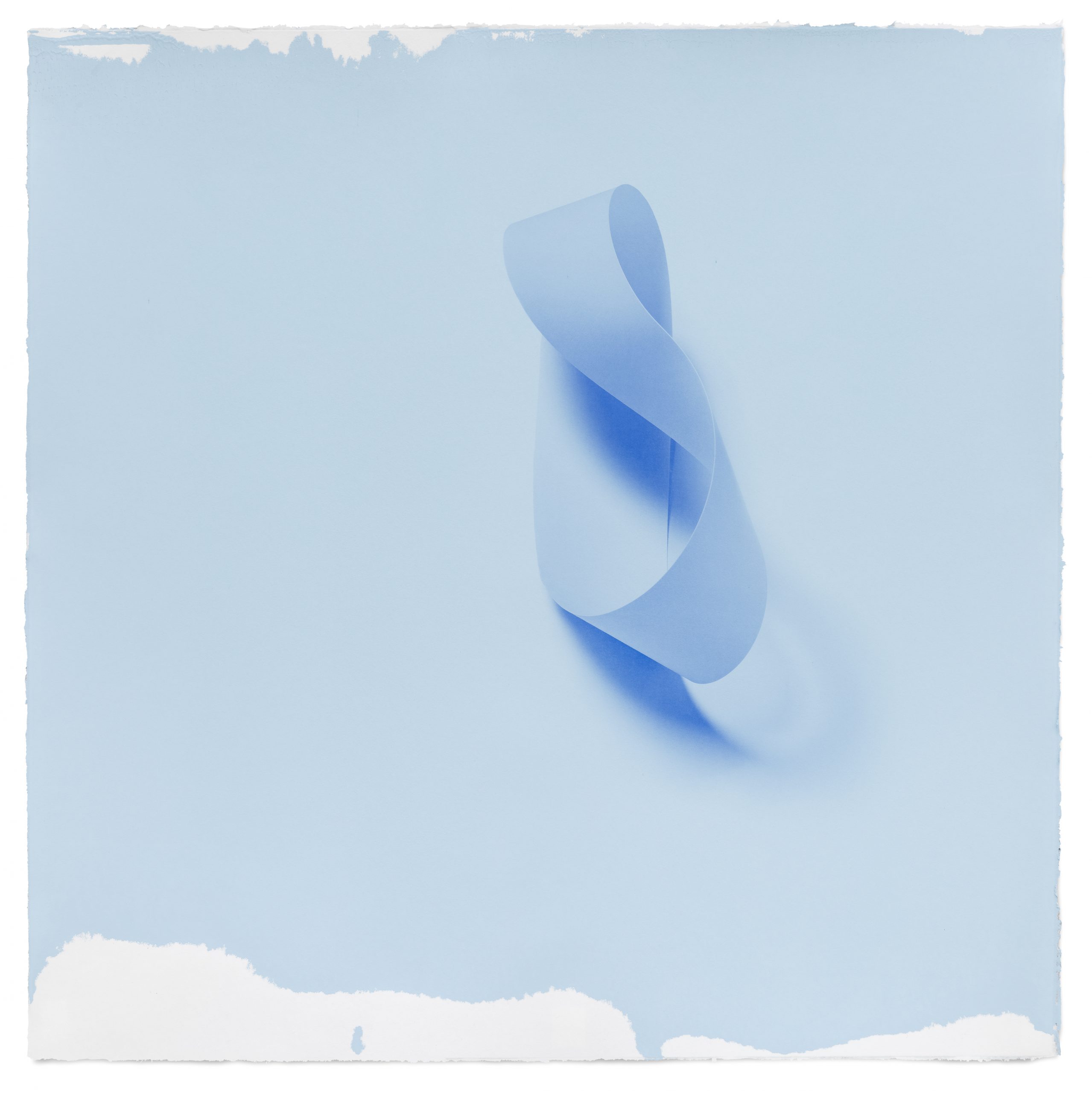 And in the middle, we dance (III)